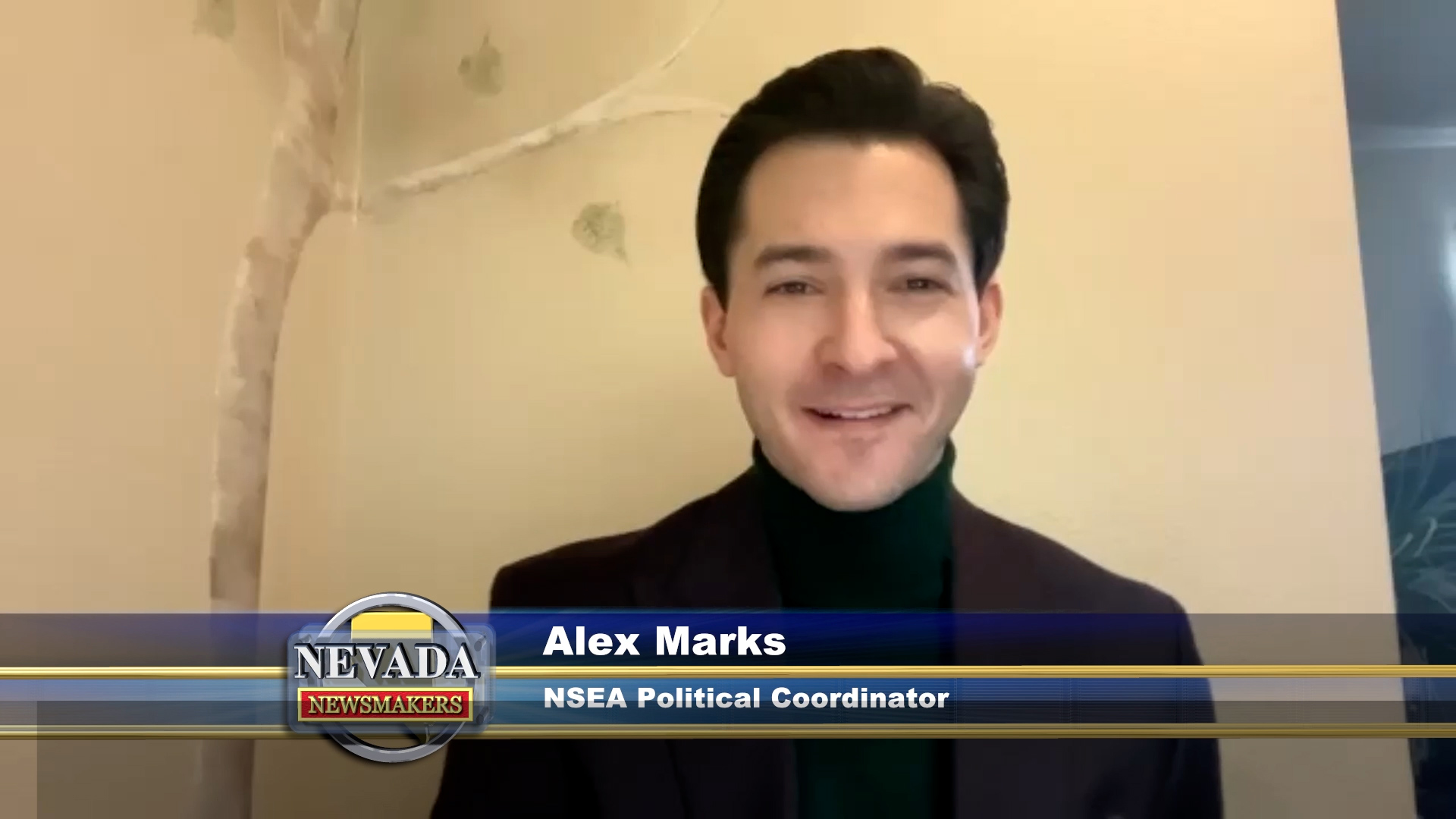 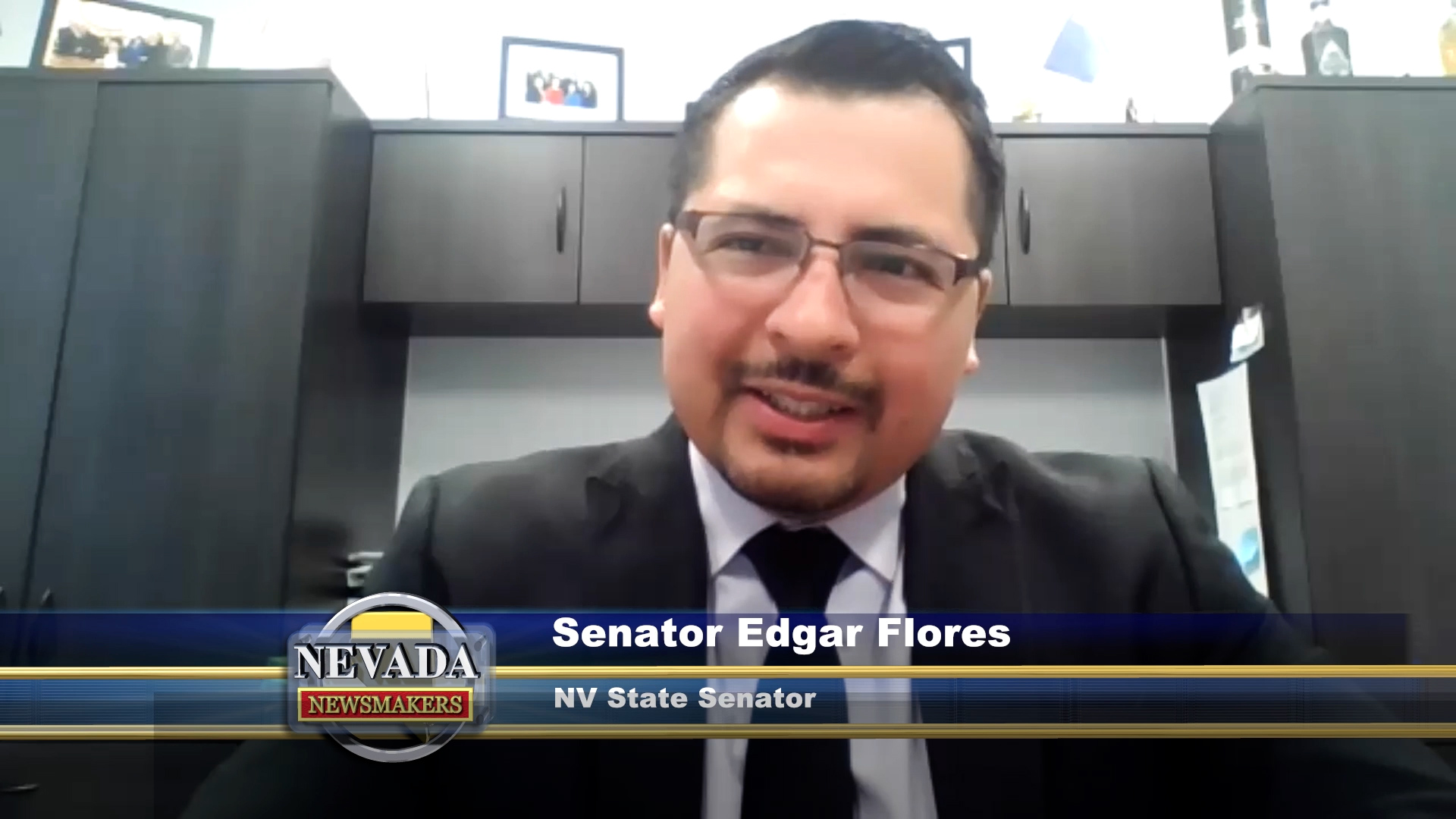 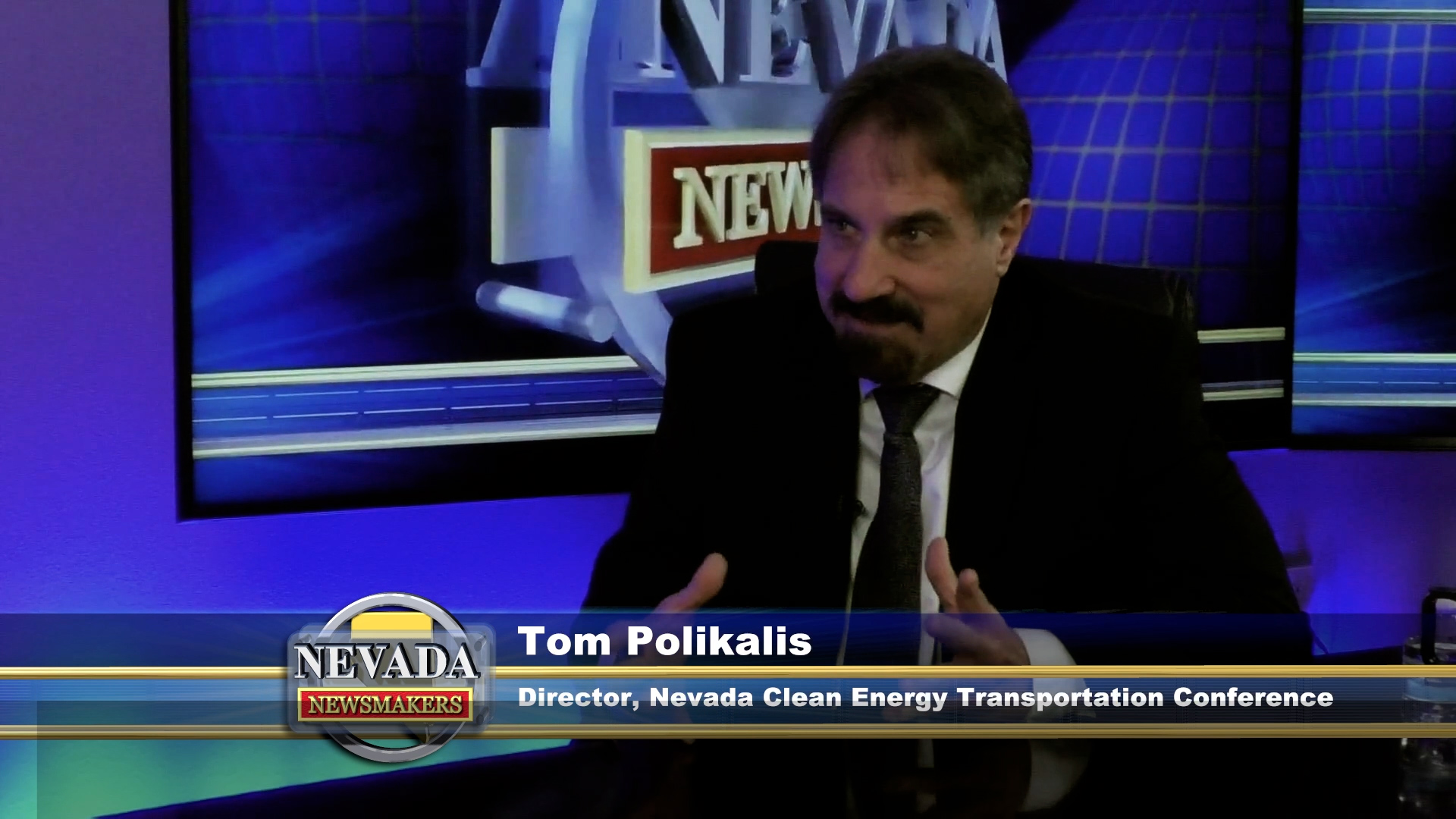 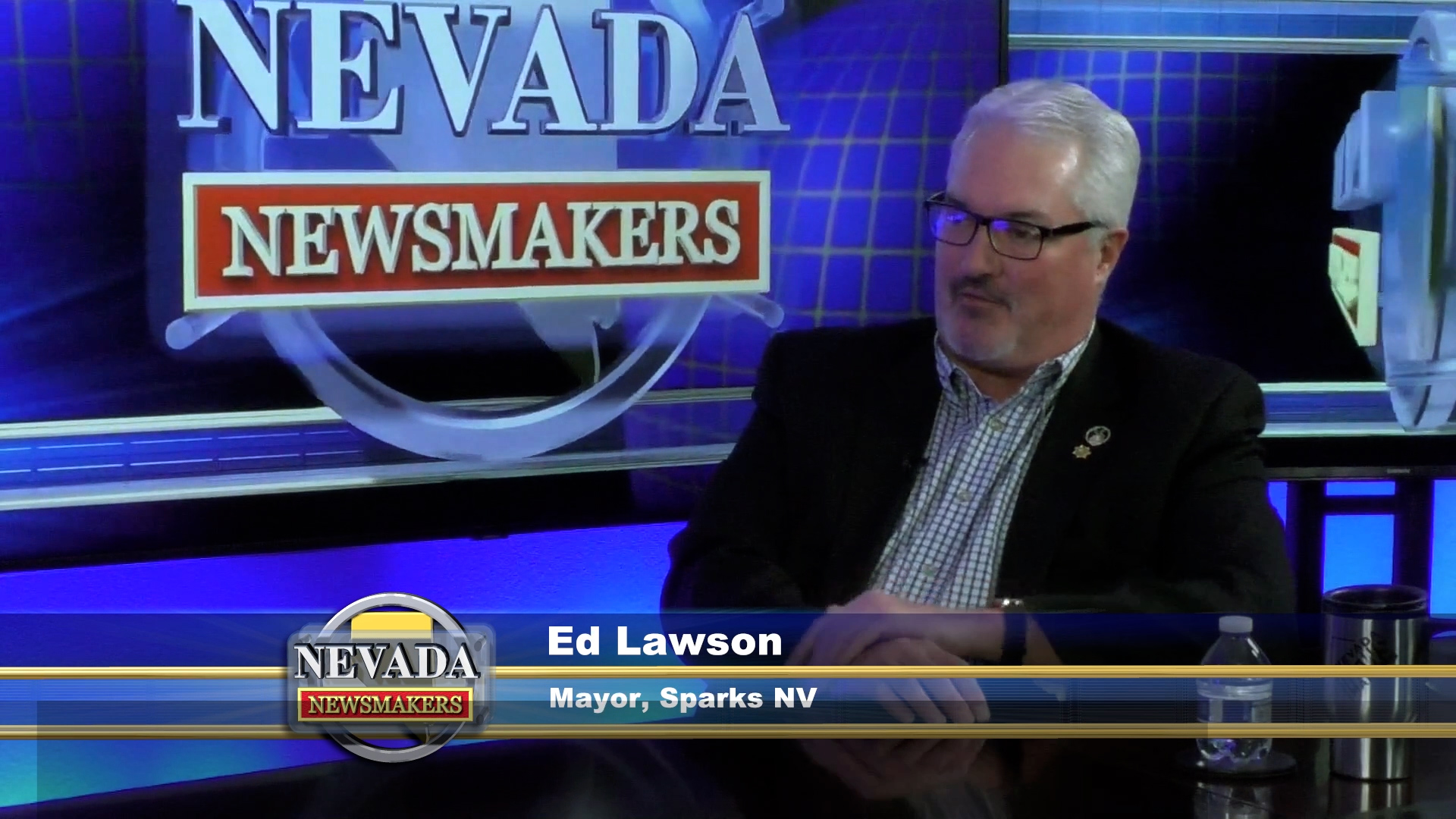 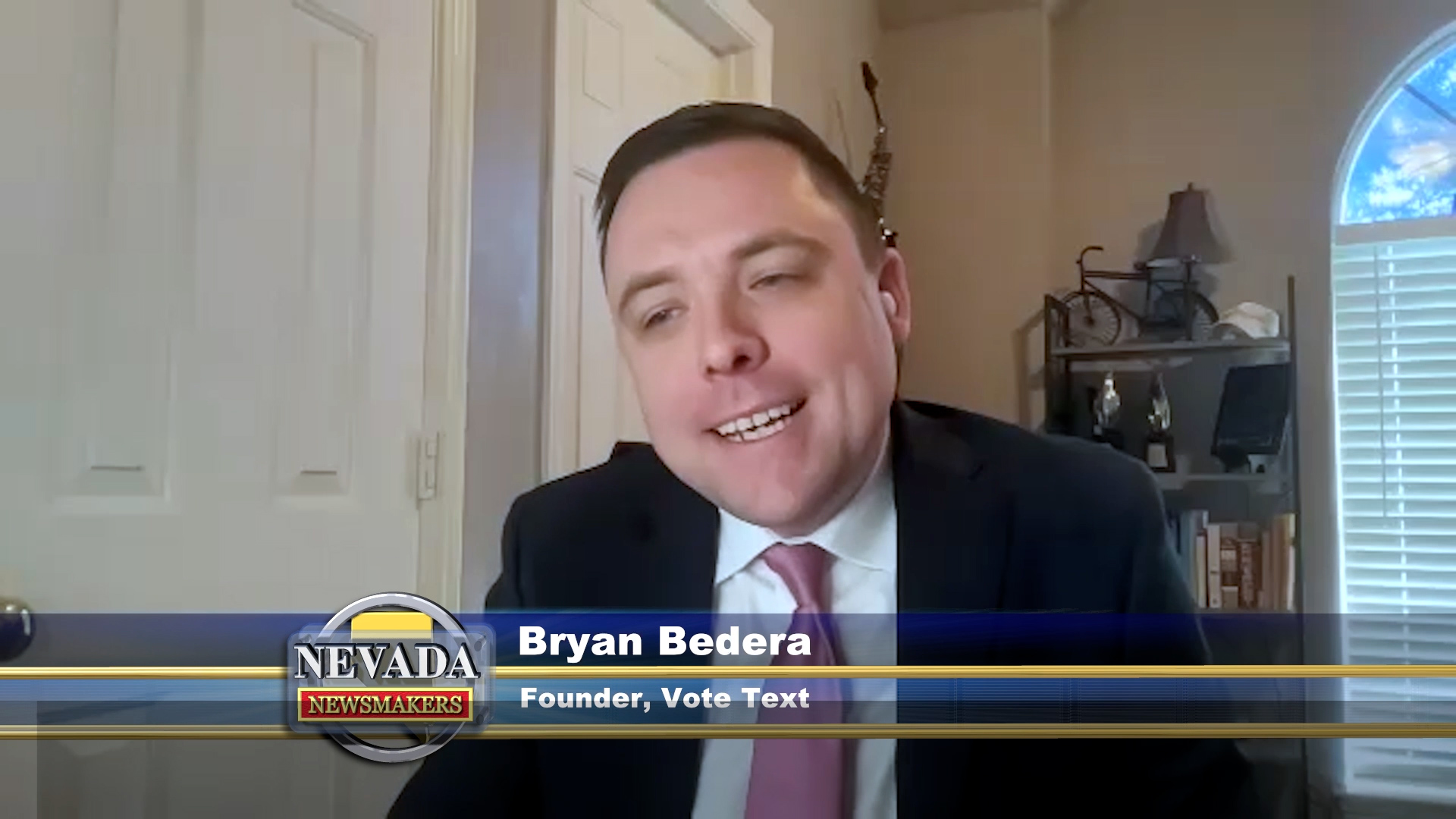 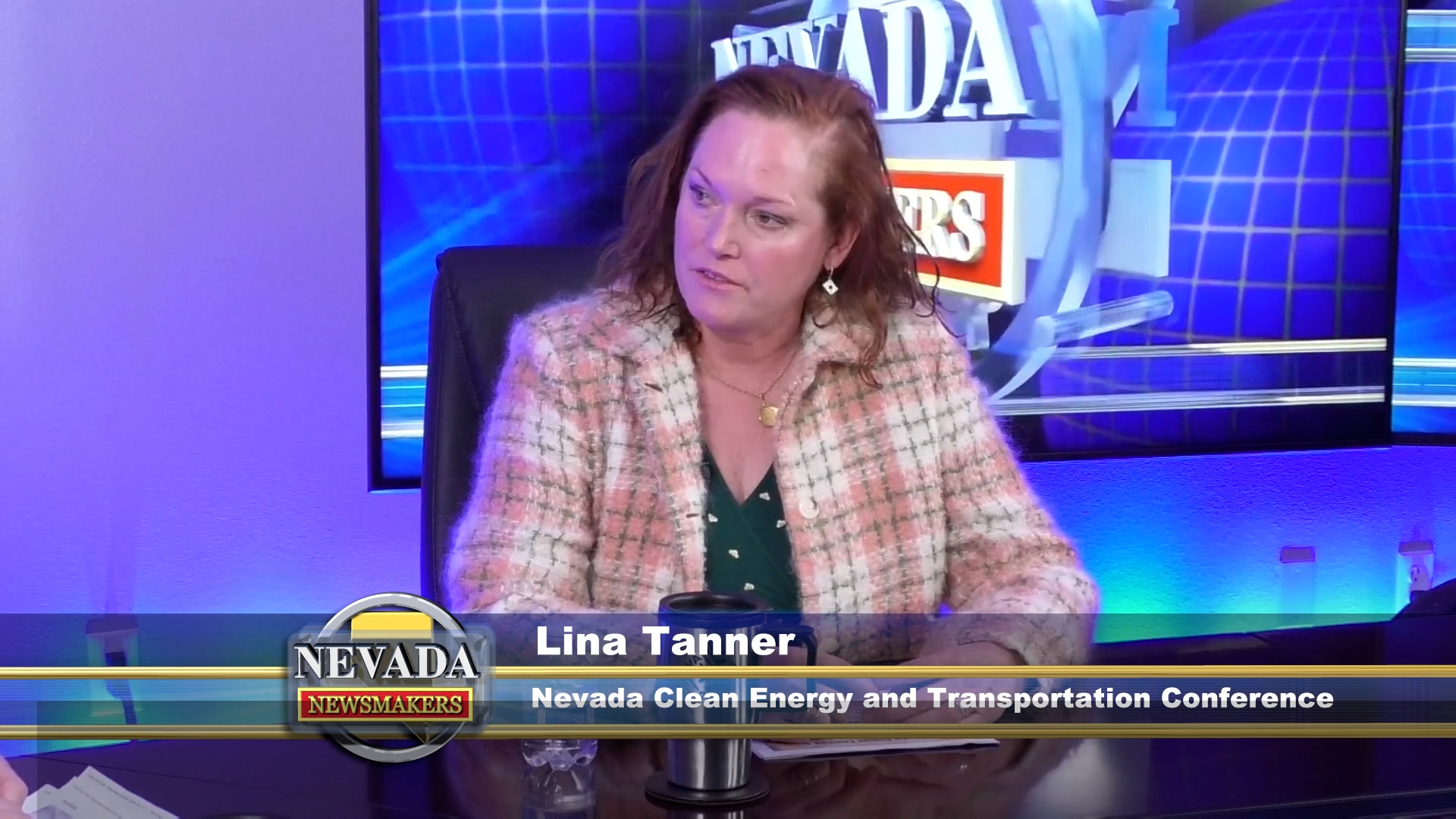 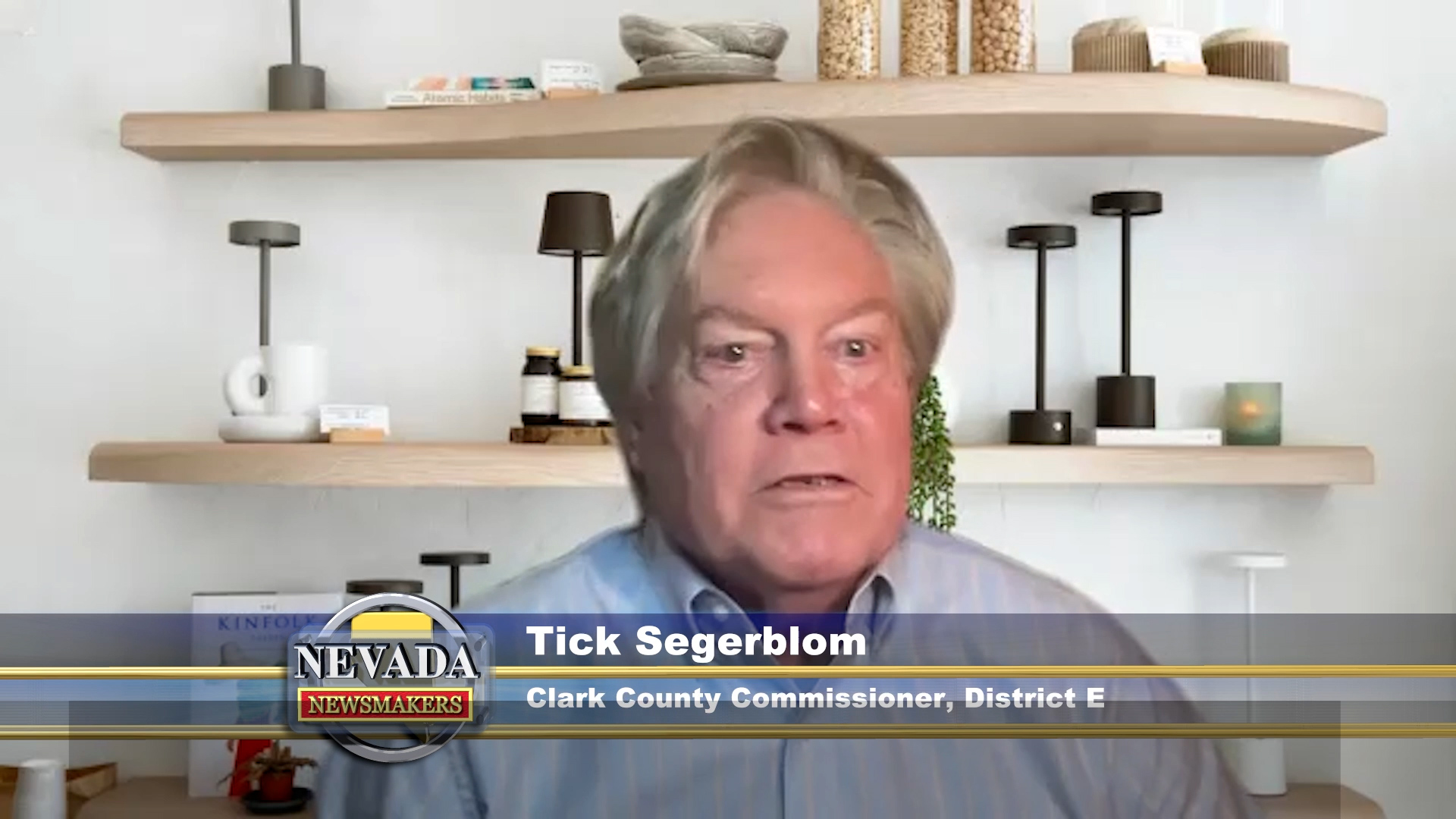 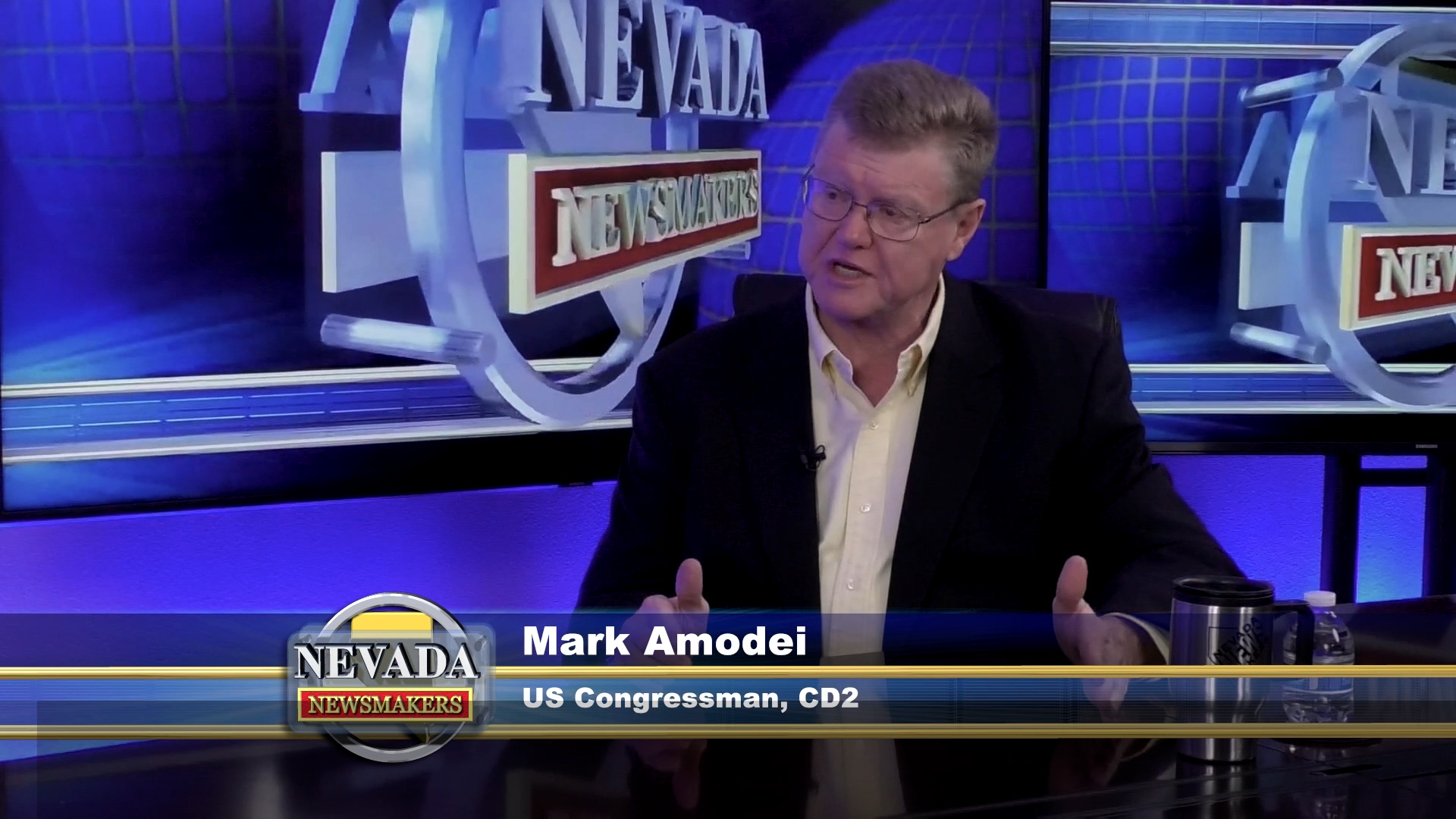 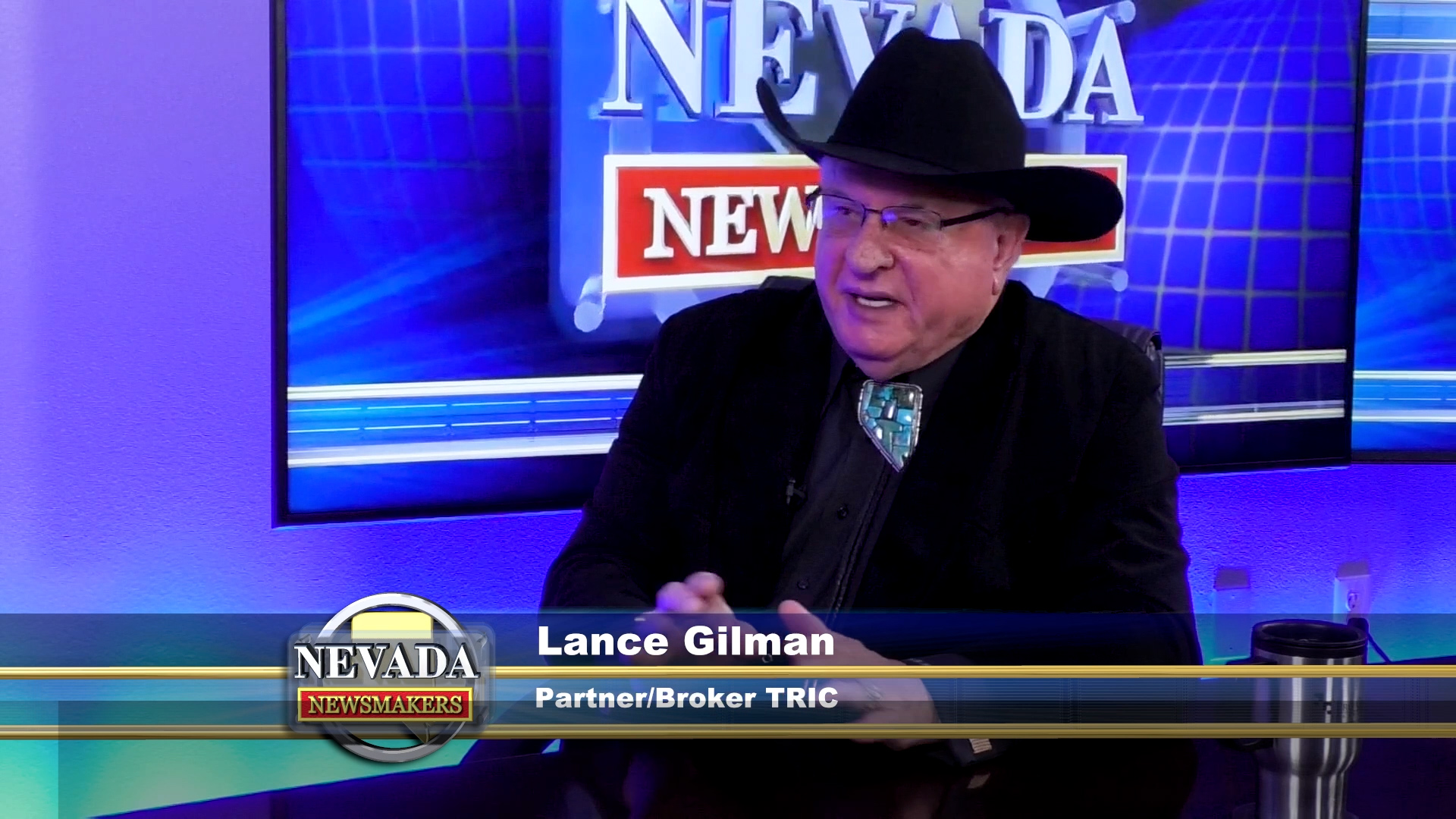 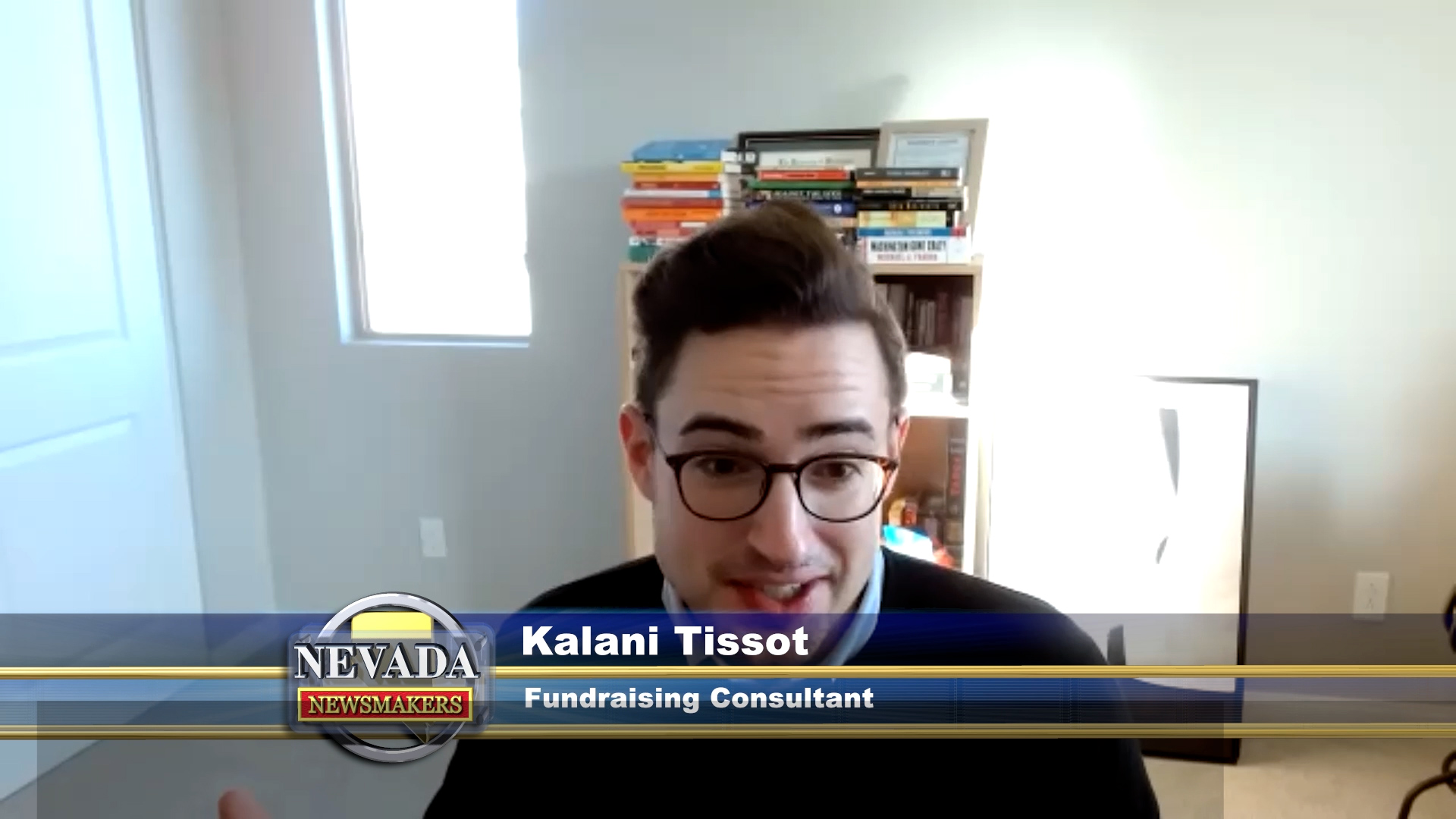 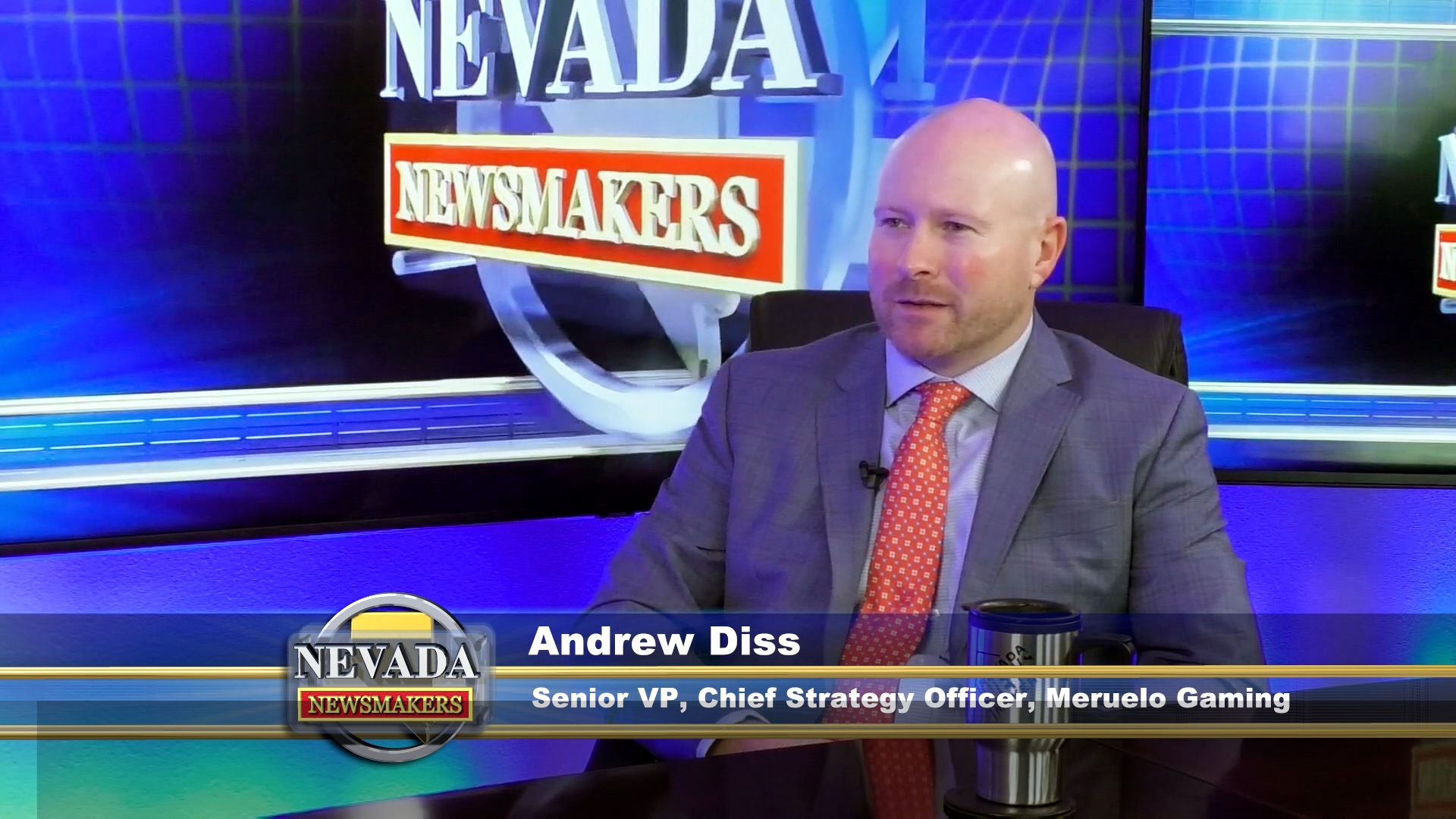 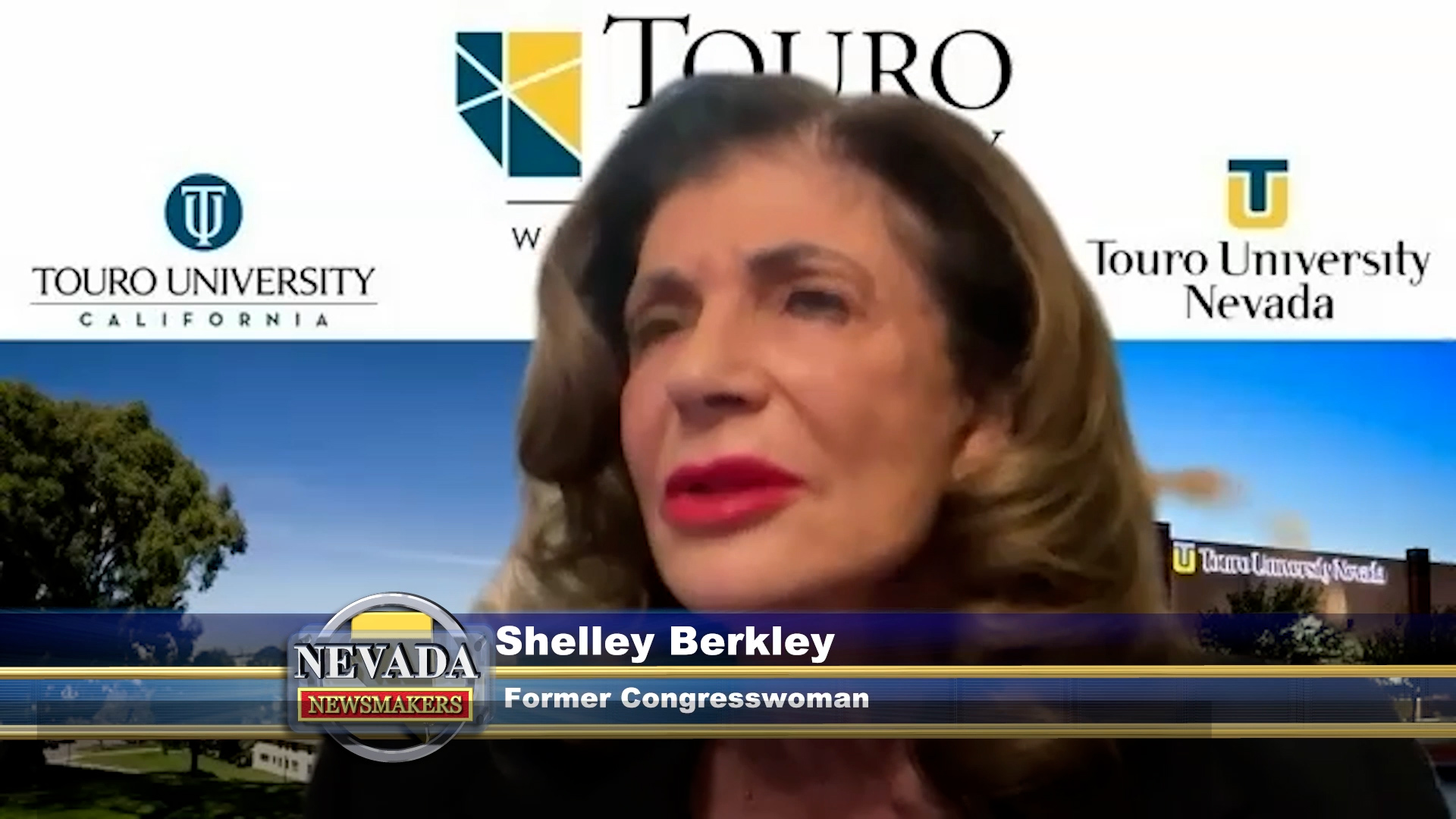 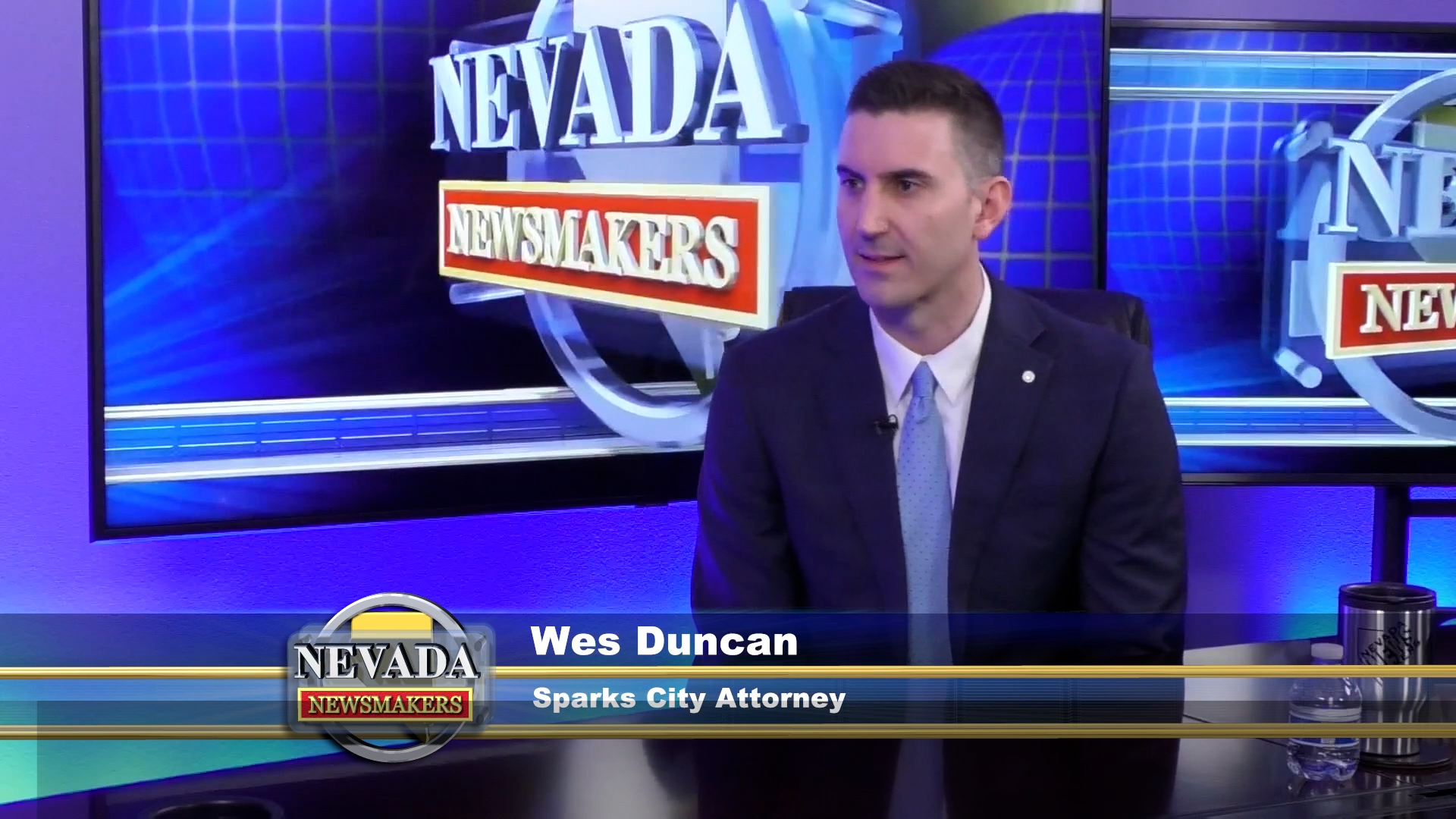 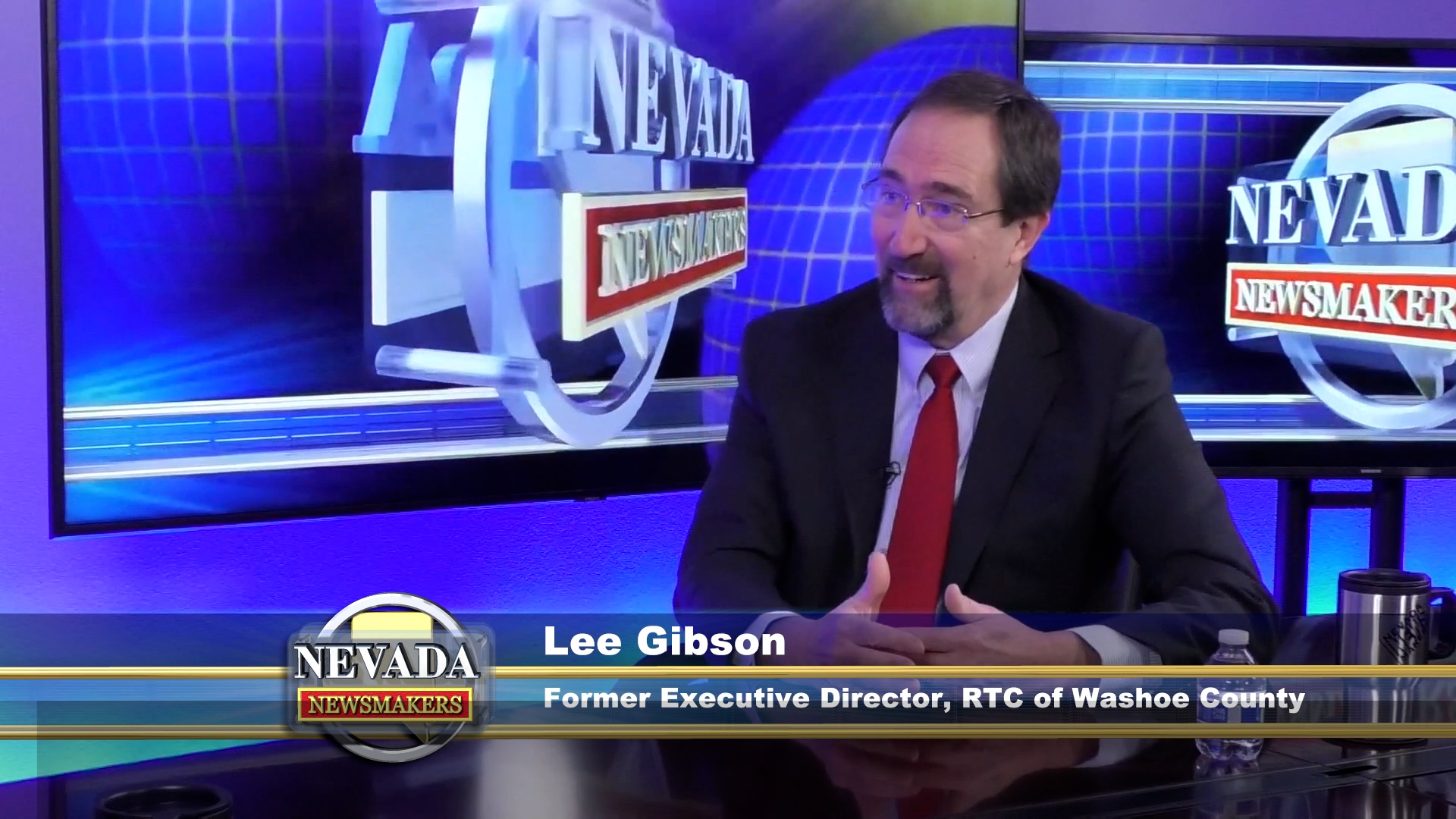 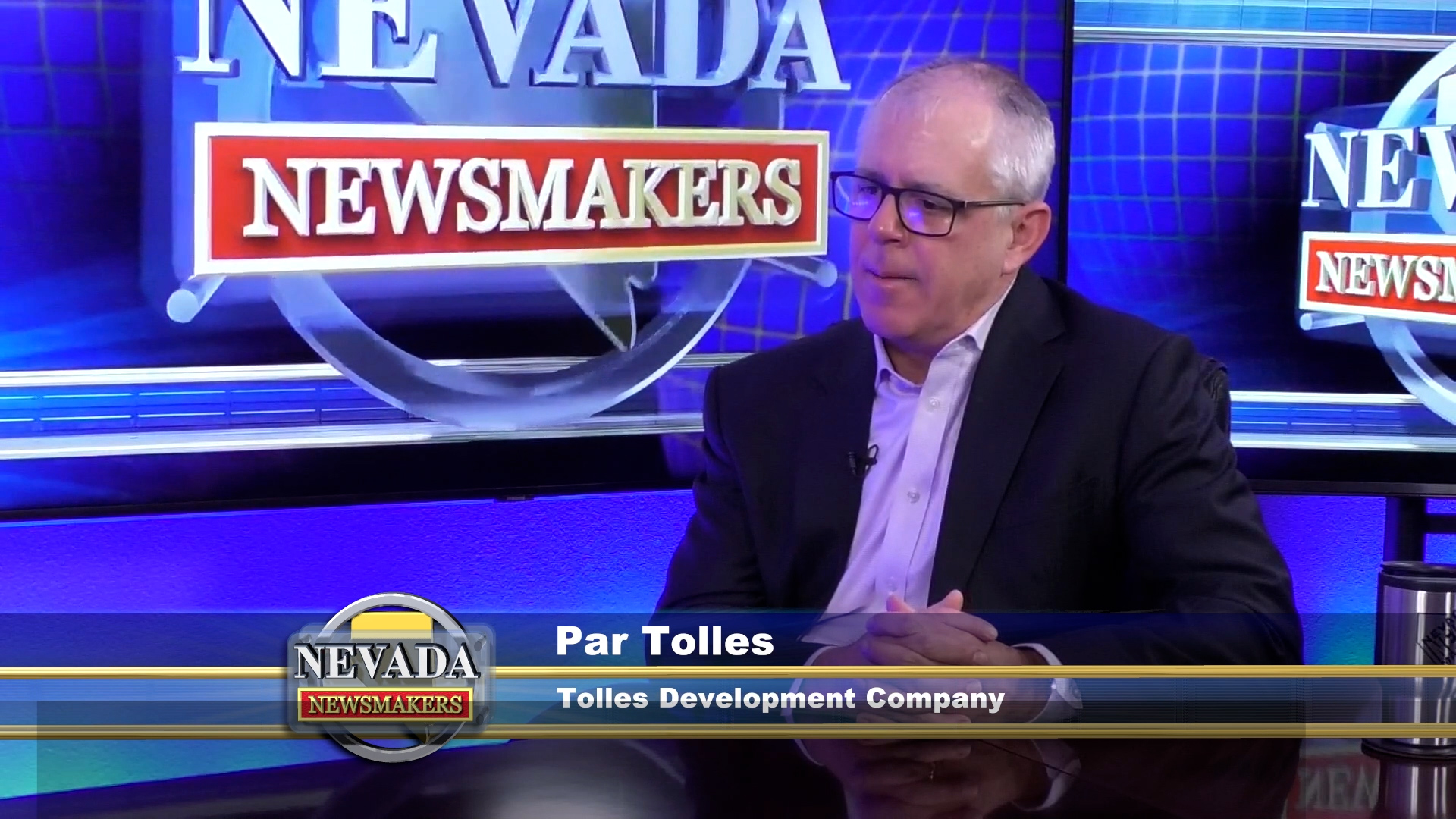 "We could have 50,000 jobs in Storey County and we take the bulk of that pressure because they are going to come live with us." Sparks Mayor Ed Lawson

"The problem is that on the Senate Natural Resources Committee, you've got an individual who has decided that lands bills are evil..." U.S. Rep. Mark Amodei, R-Carson City

"Right now, there is a real traffic, trucking problem in downtown Fernley. You've got to run through the local streets, so the ring road would have to go in." Developer Lance Gilman

"I don't believe in warehousing the homeless, I don't believe in busing them to locations outside the city limits. That is cruel and really doesn't solve the problem." Former U.S. Rep. Shelley Berkley, now running for mayor of Las Vegas

"We are very close to hitting the limit at (the Harry) Reid Airport on just how many people the city can bring in and get out in a timely manner." Andrew Diss, senior vice-president and chief strategy officer of Meruelo Gaming

"Land is more and more difficult to come by both in Northern and Southern Nevada. The Truckee Meadows, if you will, from the airport to north of Stead is getting to the point where it is almost built out. So we have to go east and you can talk about all of those budding sub-markets, Silver Springs or Fernley, even Hazen." Par Tolles, Nevada developer

"Even before I tossed my name into the race, I was very well-advised that Republicans eat their own." Sigal Chattah, Republican candidate for attorney general, 2022

"I think we will be very successful with that (Marriott) brand. Any time you can team with Marriott -- as a matter of fact -- we're in discussions right now to add another (Marriott) product in the Carson Valley. It will be in the 100-room range." Mike Pegram, co-owner, Tamarack Casino, Carson Valley Inn

"We are going to go to the full cycle of being able to mine, produce and recycle (lithium). We're going to have all of those components within our state. That's a game changer for Nevada. And we'll be the only state in the United States that has that." Terry Reynolds, director, NV Dept. of Business and Industry