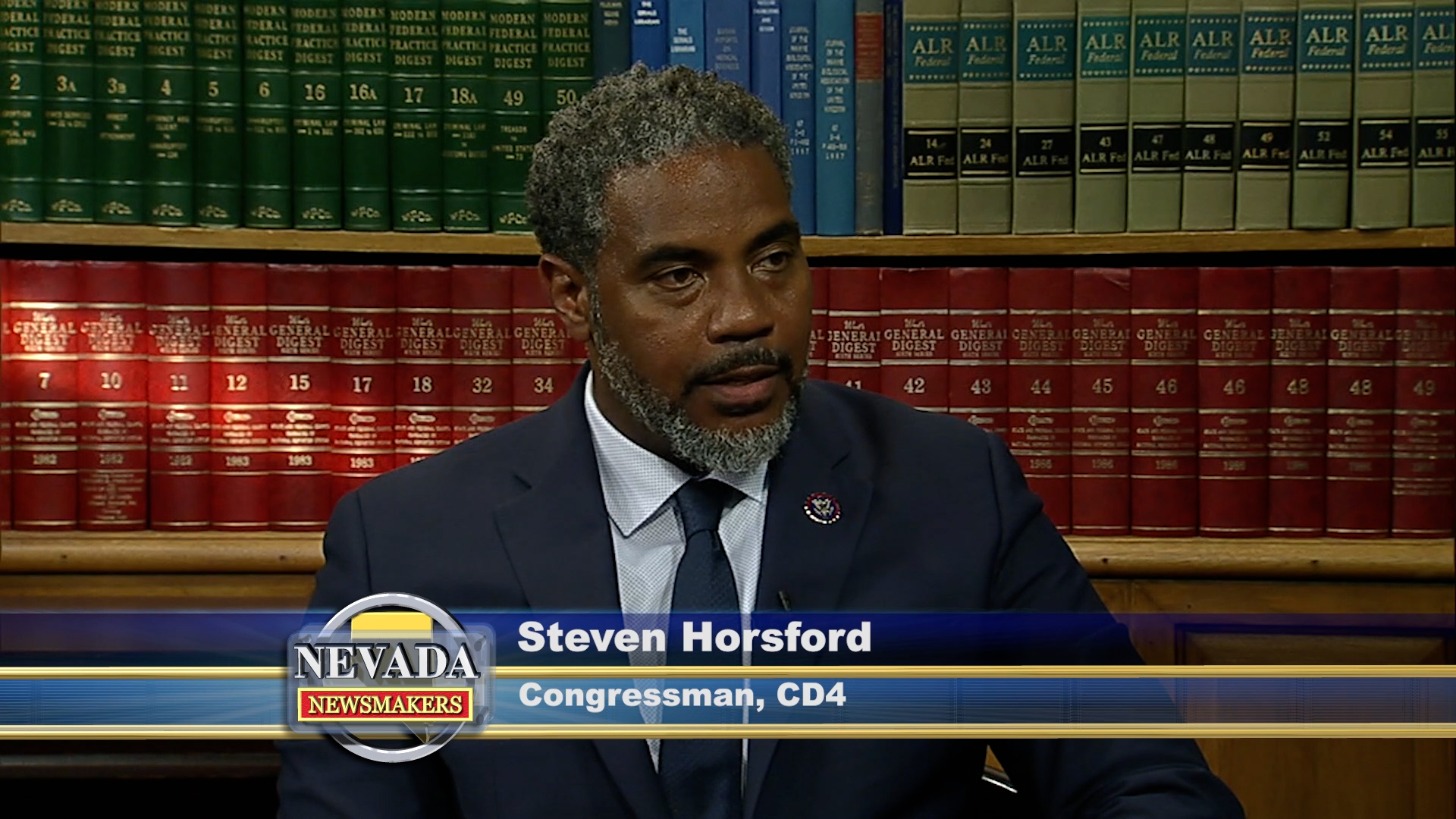 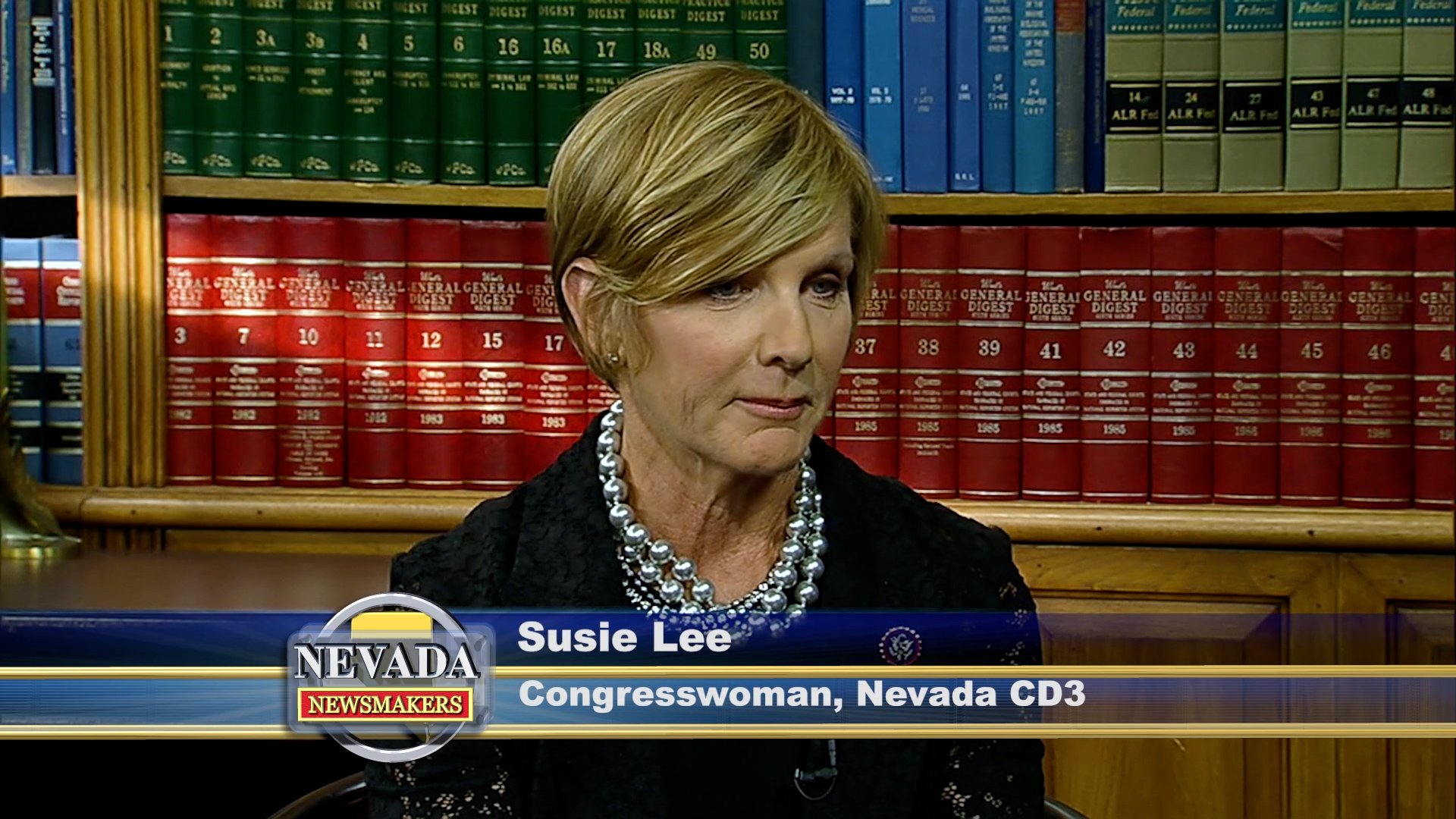 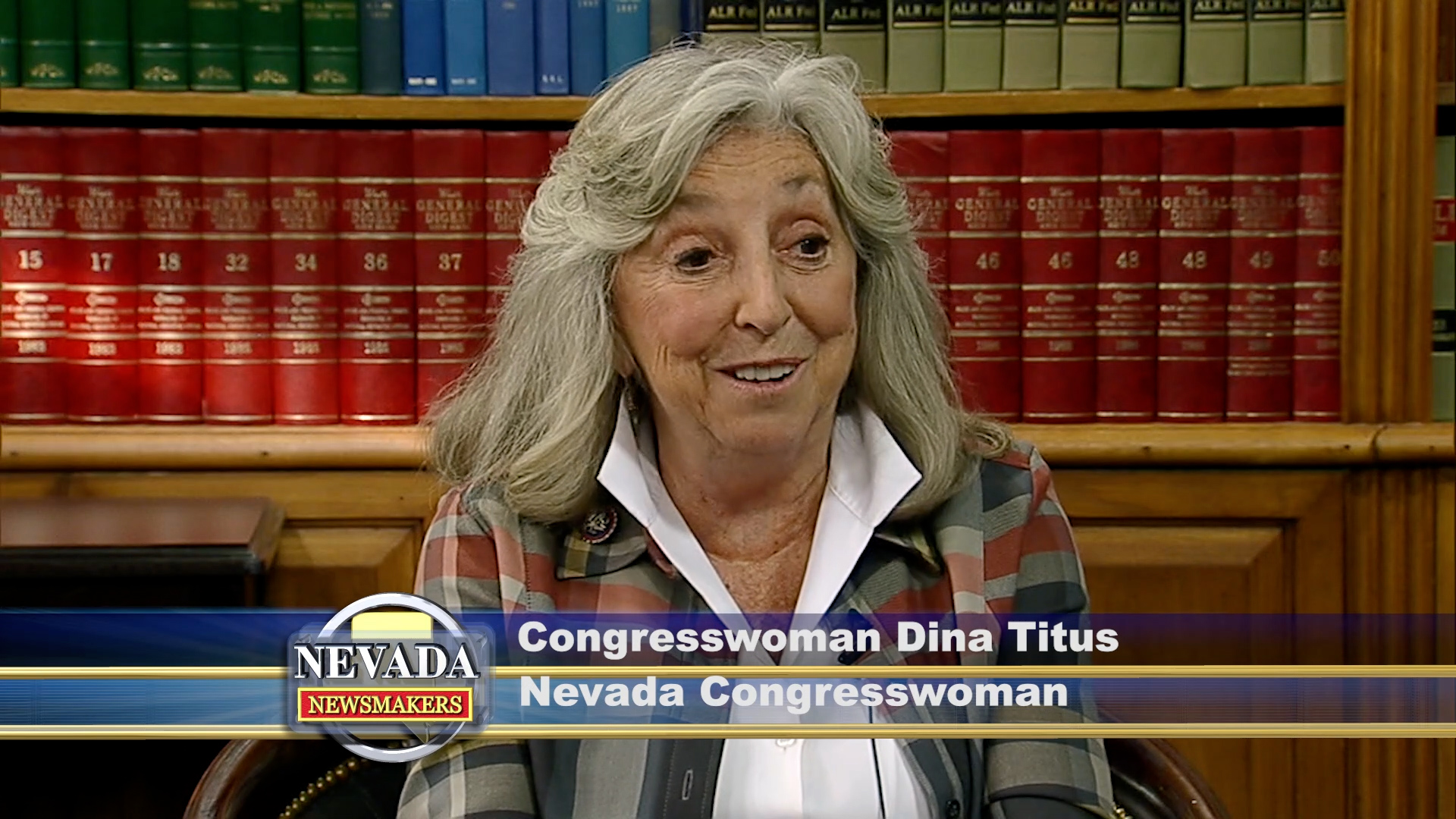 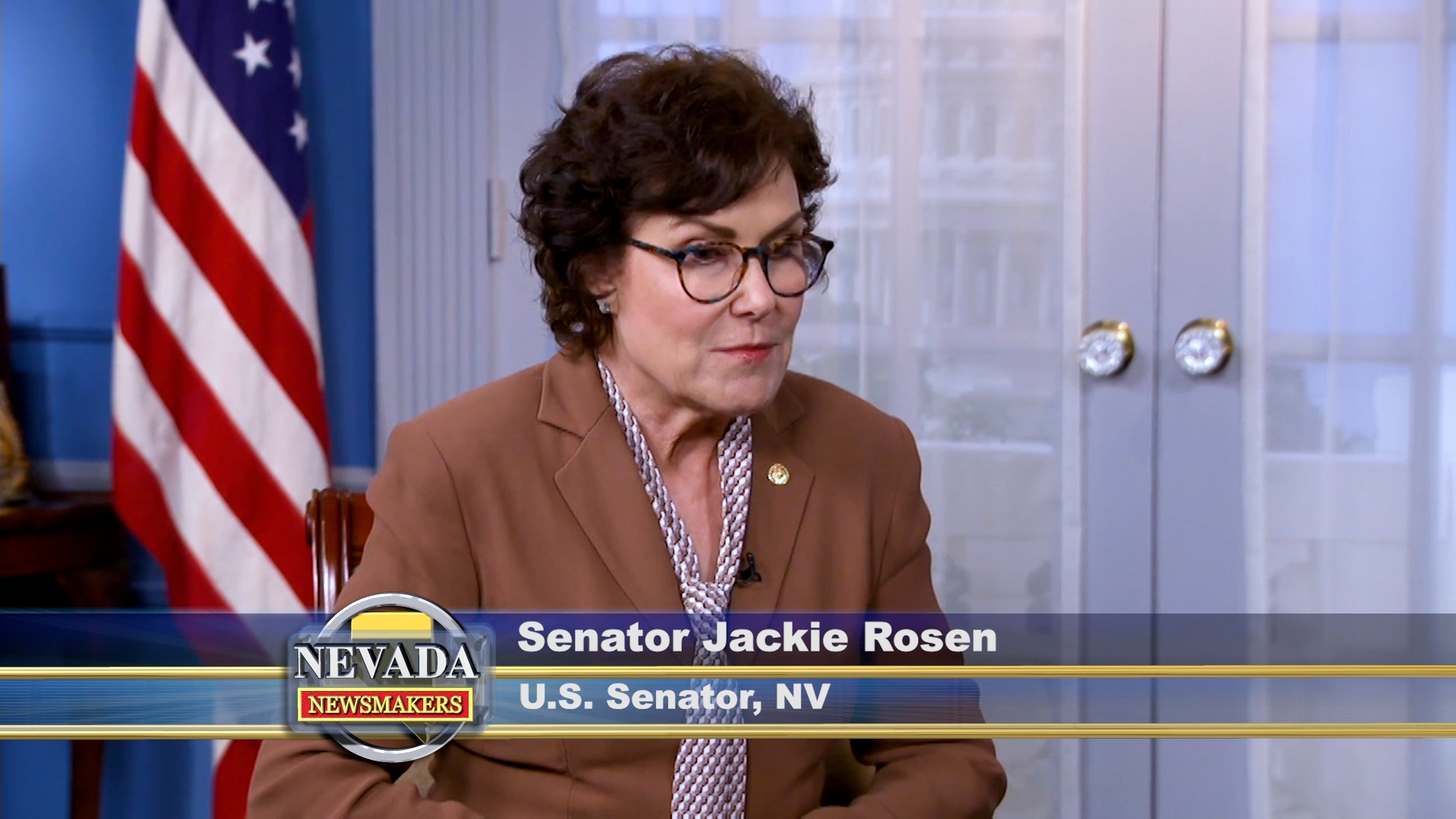 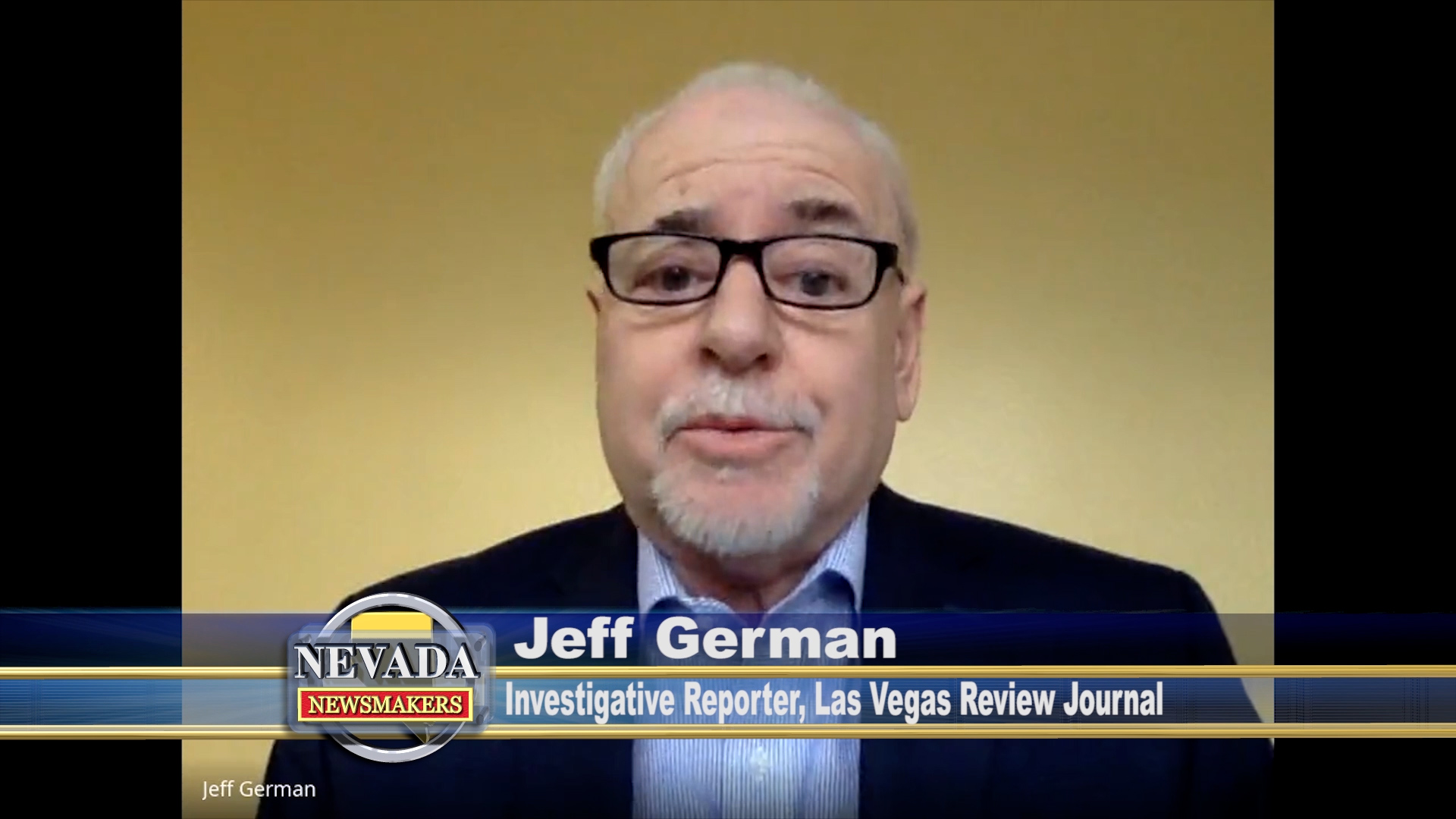 Host: Sam Shad
Guests: Jeff German, Investigative Reporter, Las Vegas Review-Journal
With his posthumous win for best Podcast I wanted to re-post this interview I did with Jeff German prior to Season 2 of "Mobbed Up." Jeff wrote and narrated it. There are links from Nevada Newsmakers home page to the entire series. The series has been downloaded well over a million times, so far. RIP Jeff. 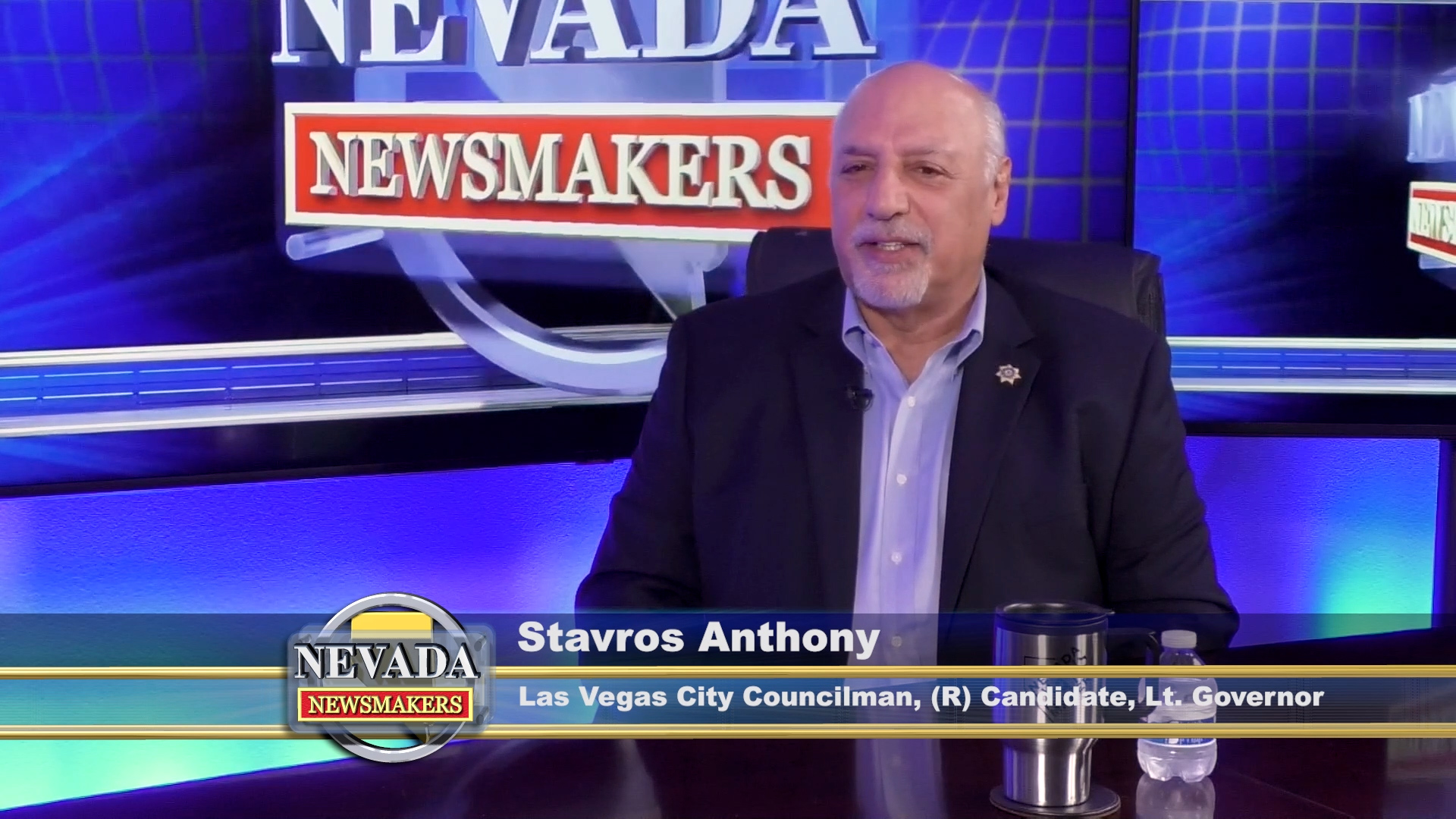 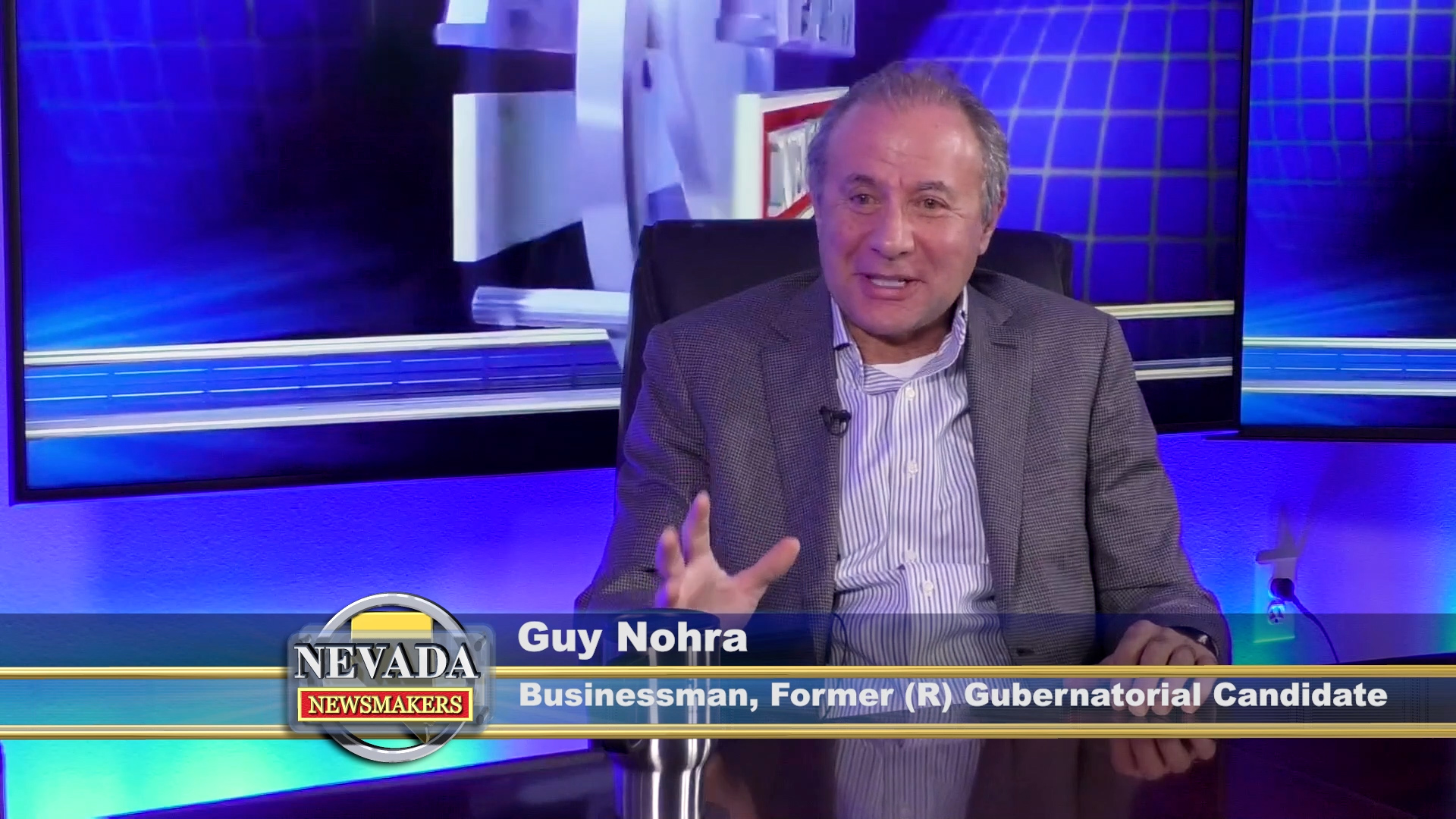 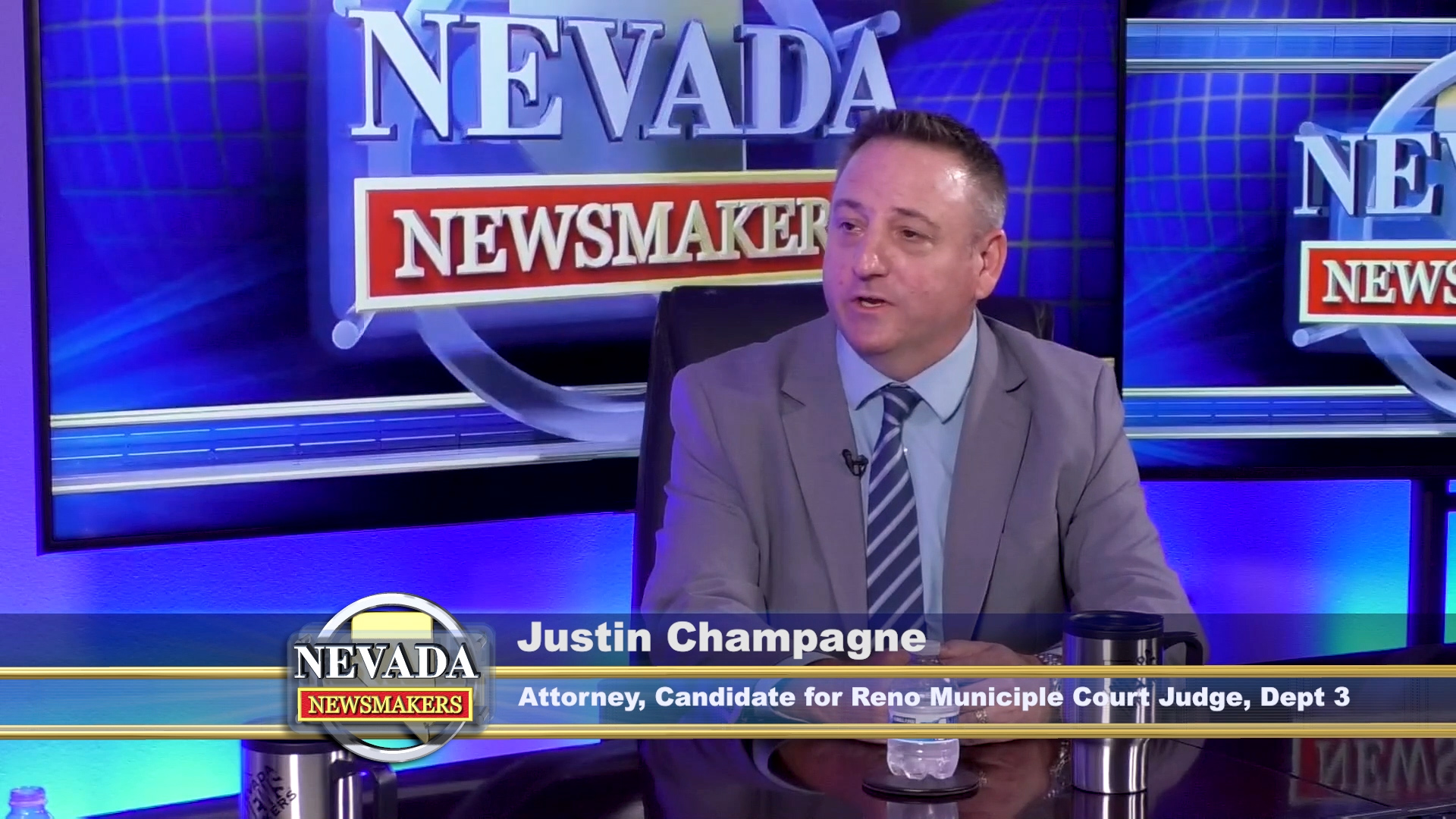 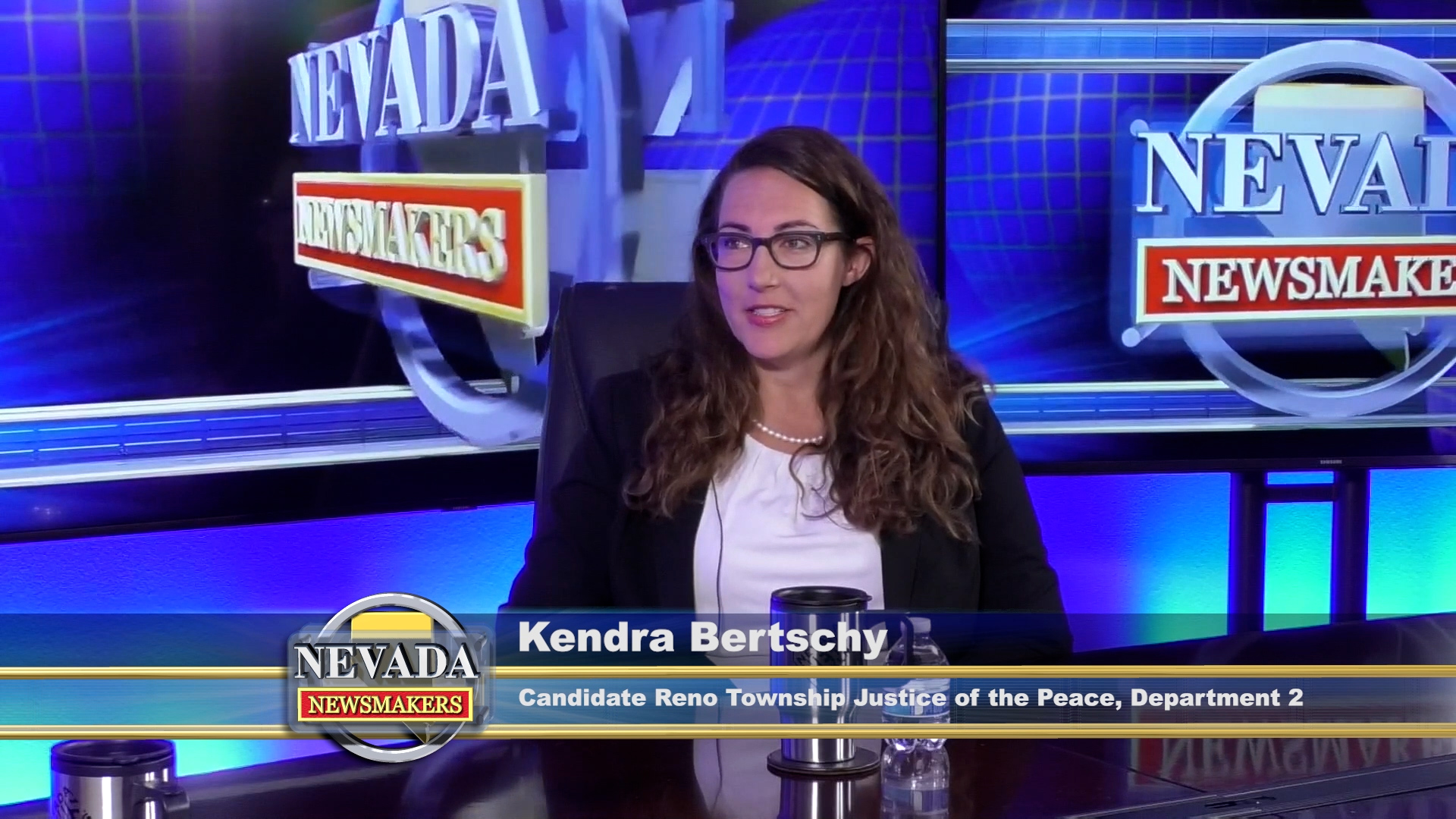 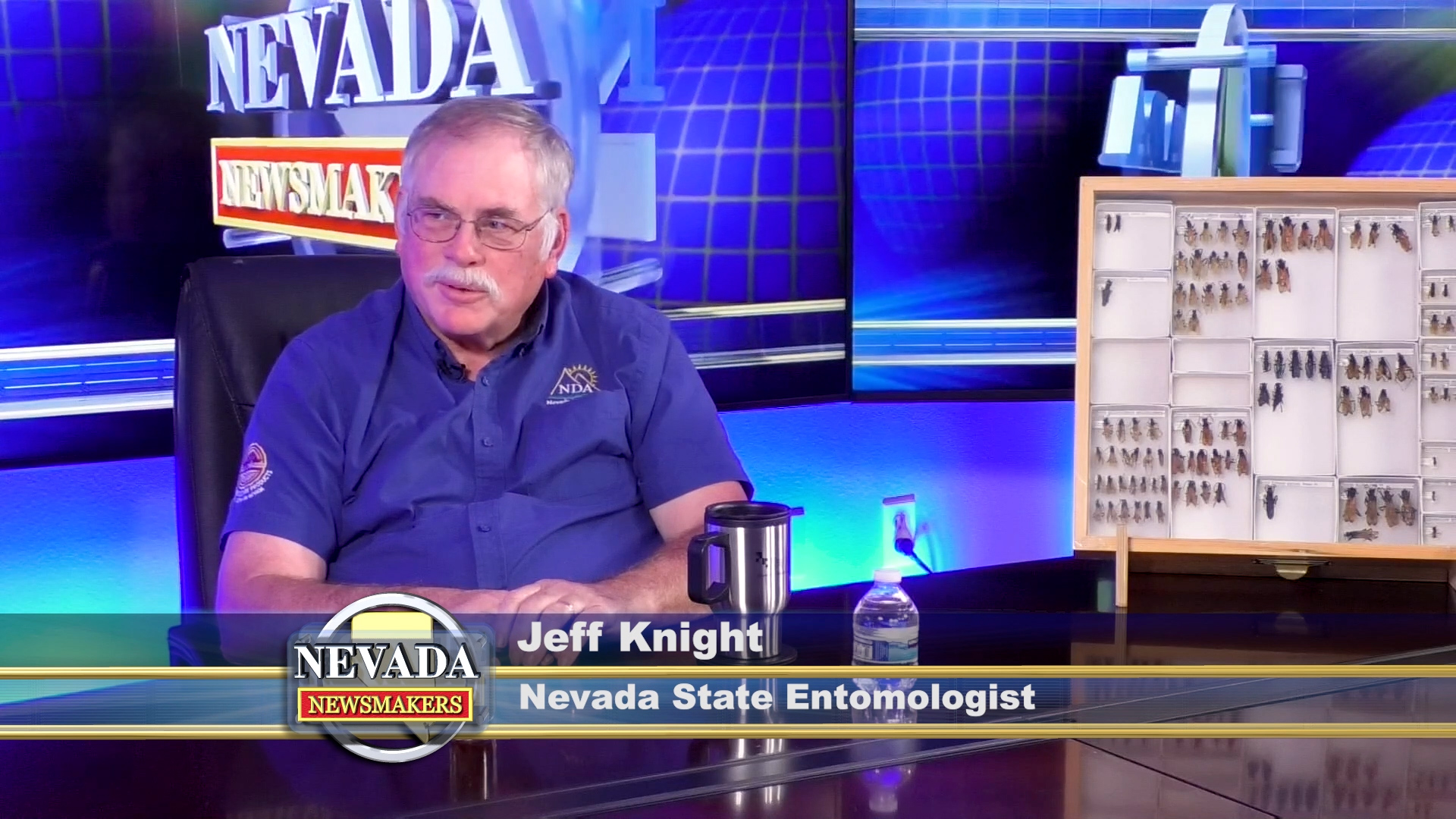 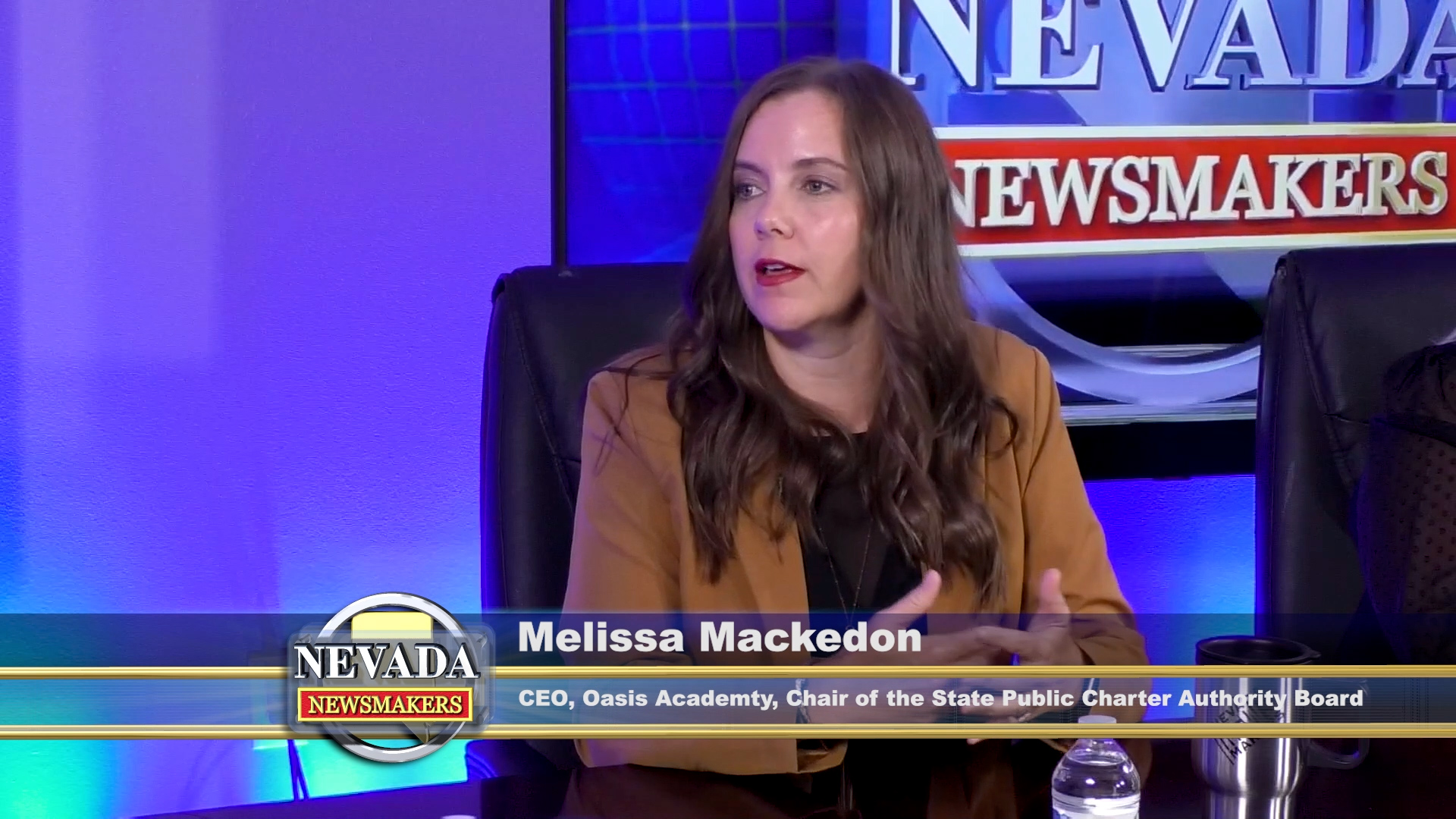 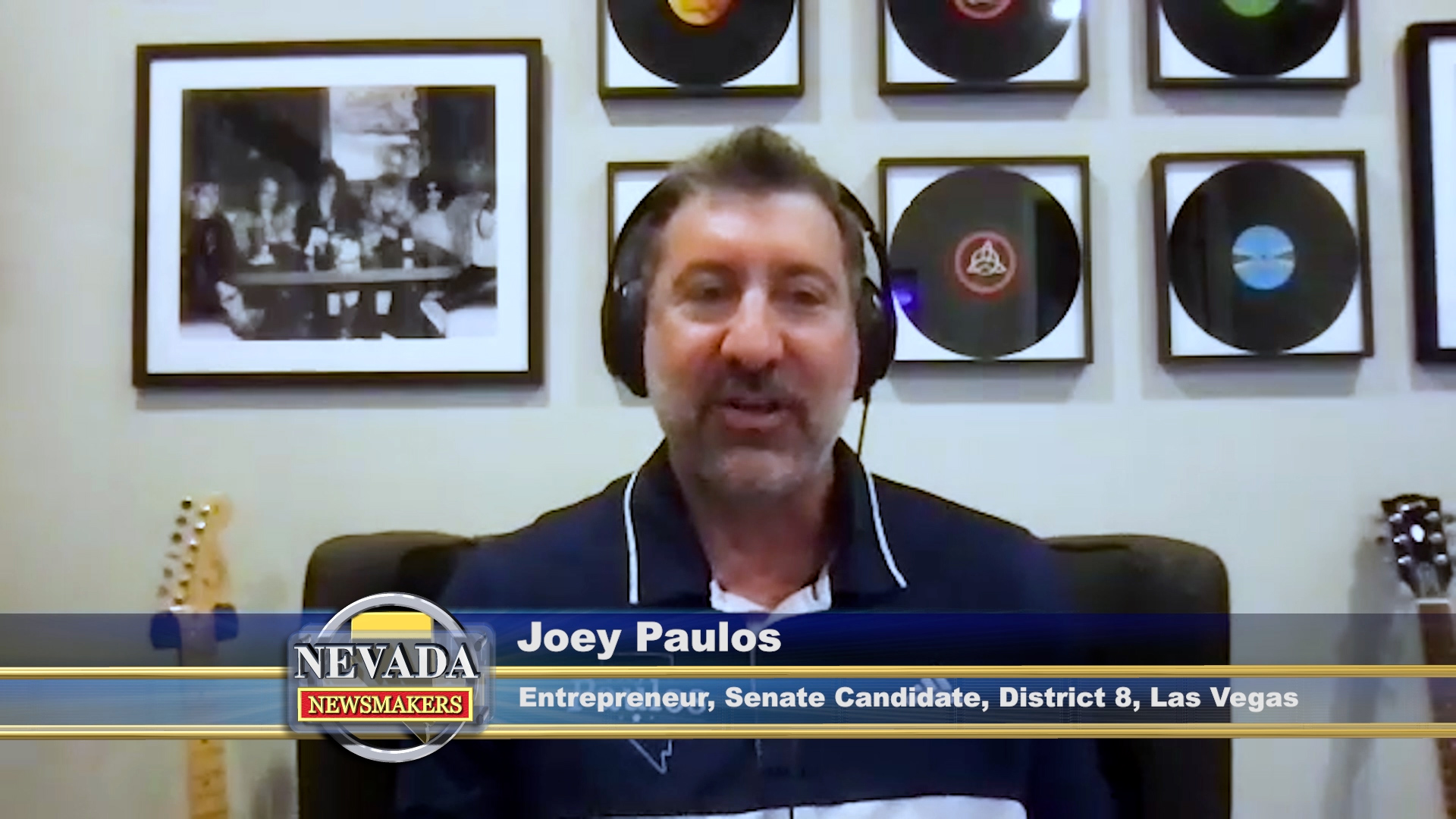 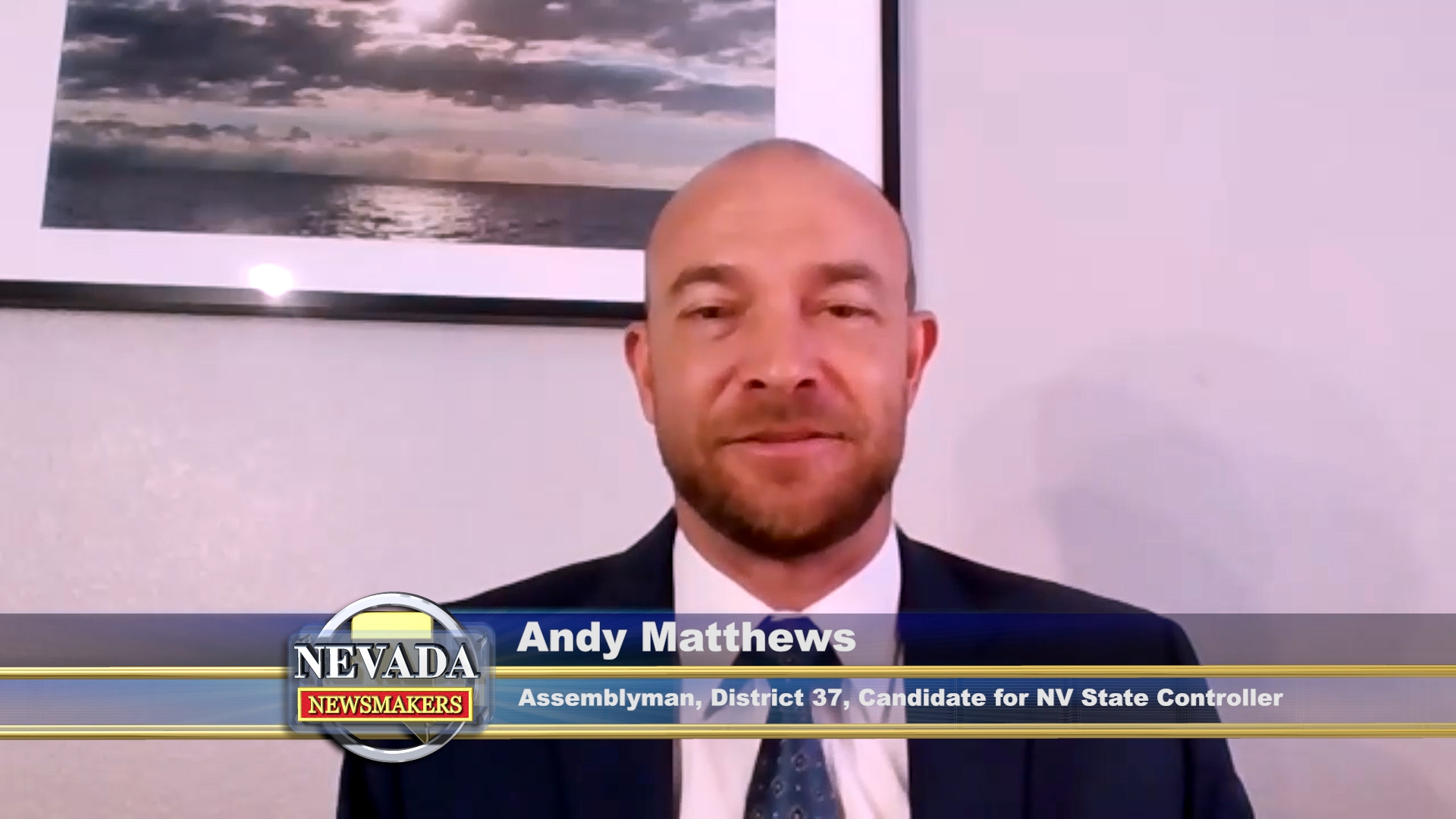 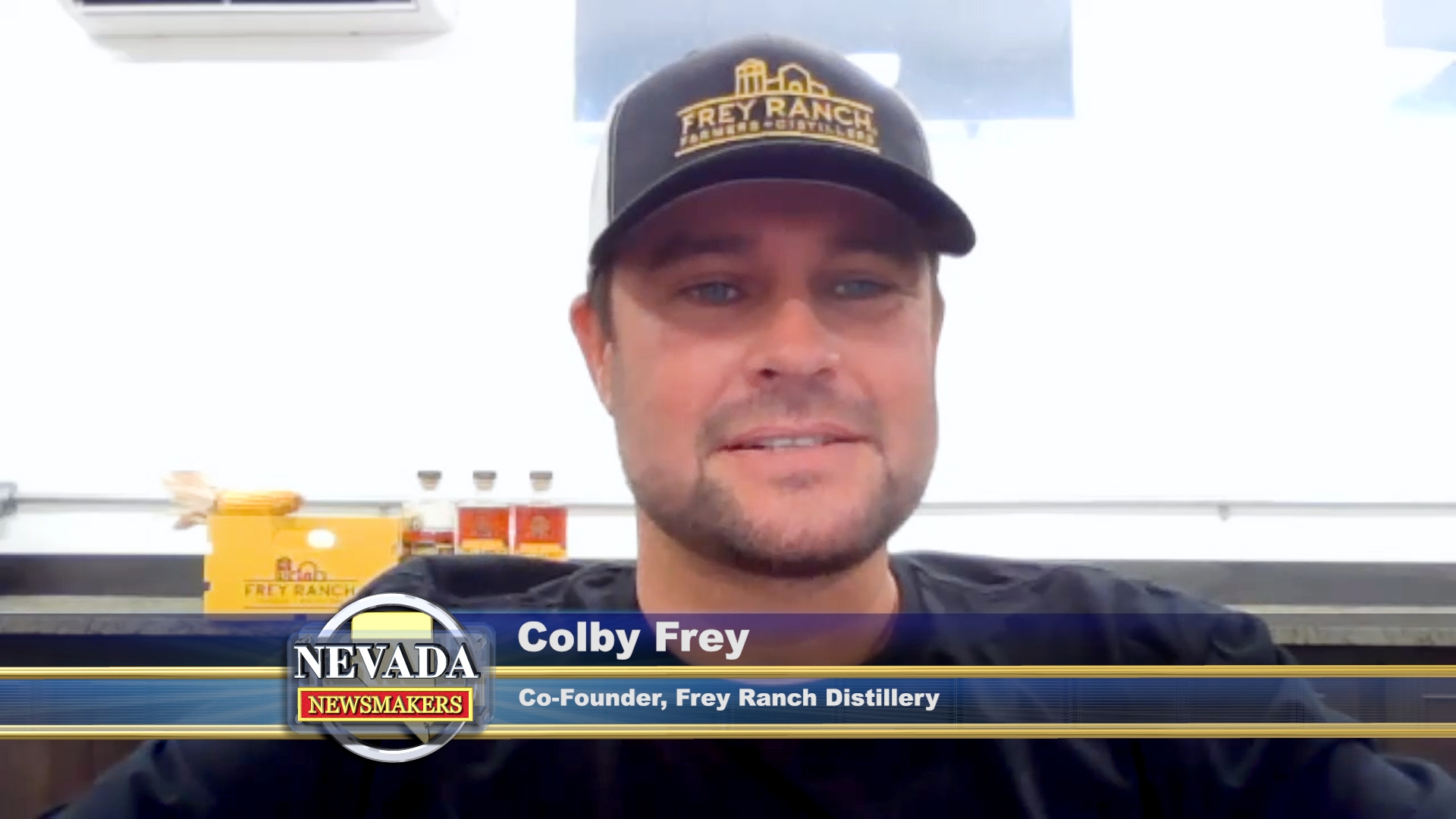 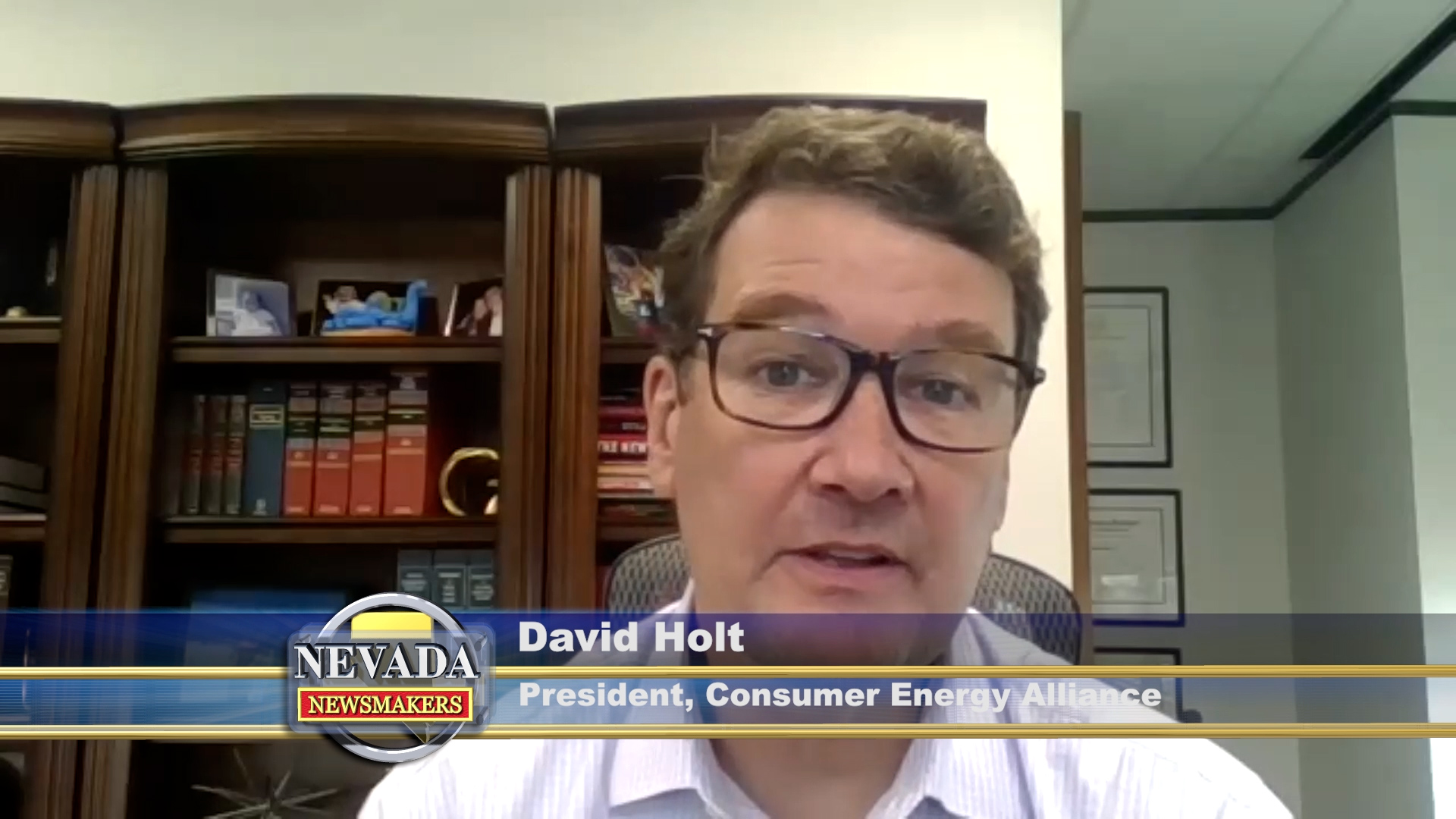 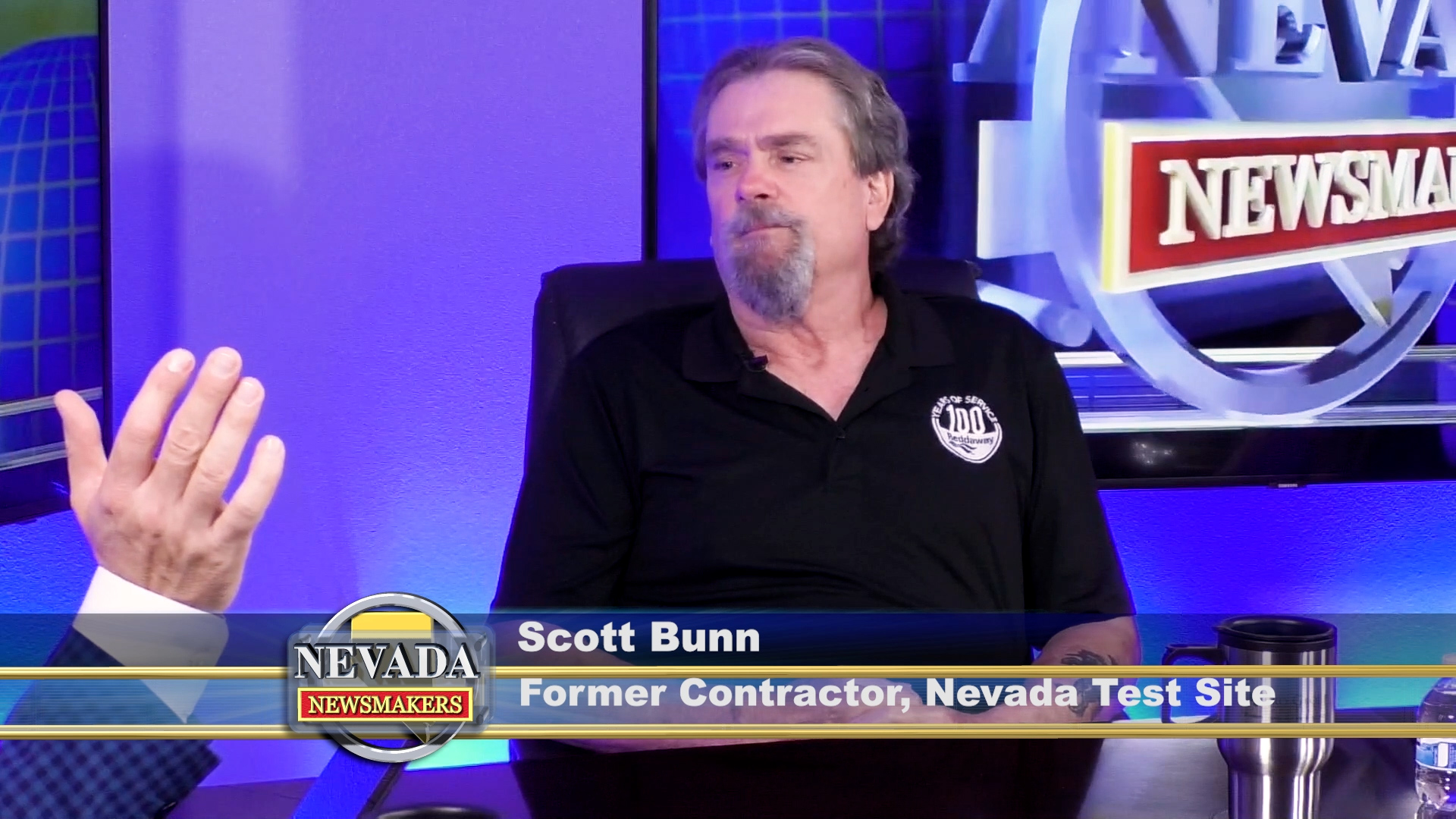 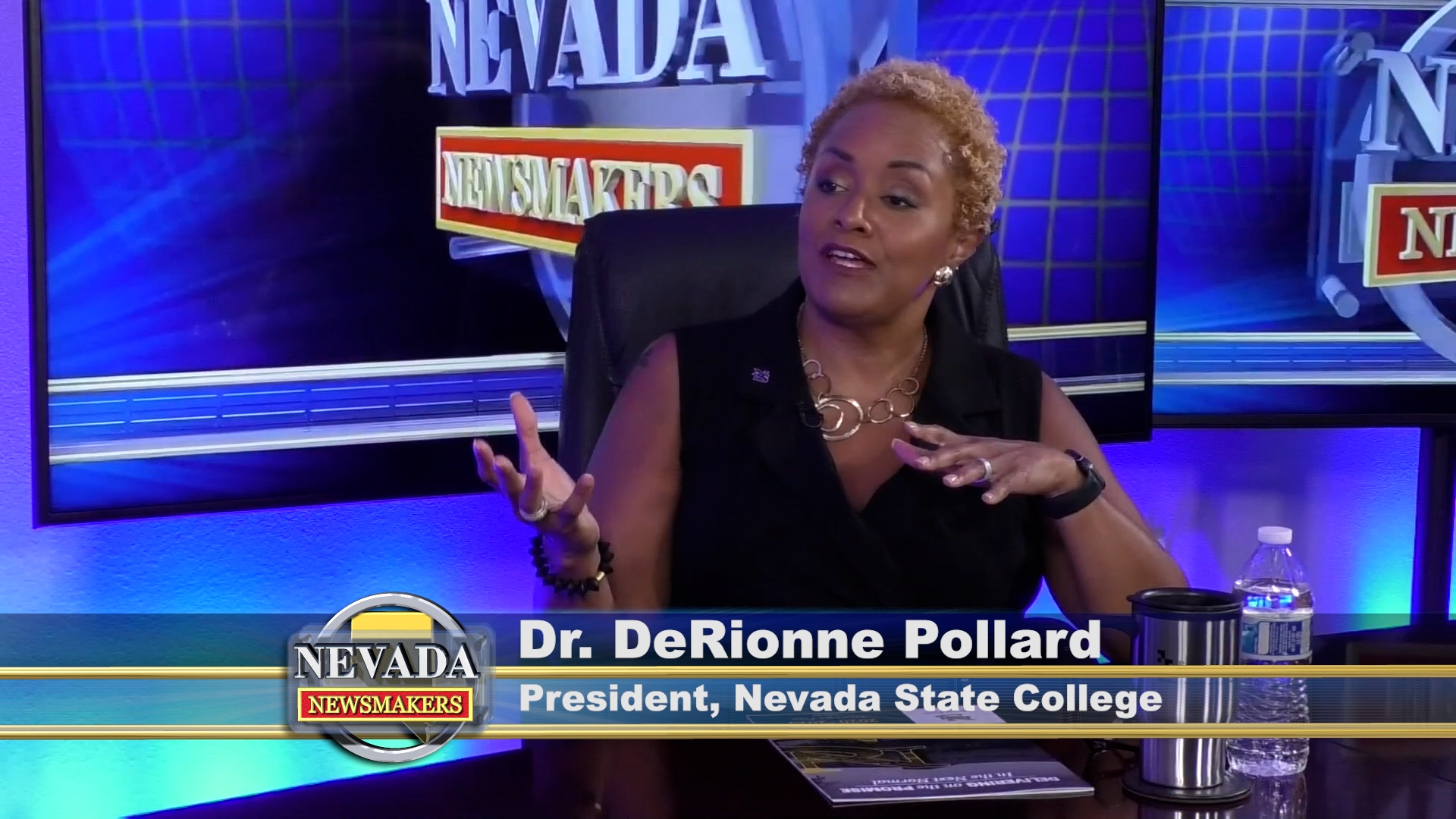 "Too often in Washington, you stand at either side of the room and you say, 'This is the line I'm not going to cross.' Well, no one crosses the line and nothing gets done." U.S. Rep. Susie Lee

"The relationship between the U.S. and China has gotten very unstable and that is one of the reasons why the President didn't necessarily want Nancy Pelosi going to Taiwan. It might send the wrong kind of message. But you can't back away from your friends." U.S. Rep. Dina Titus, D-Las Vegas

"I think we have to take them at their word: Watch what they (Republicans) said in the past, not what they are trying to say now. They know it is unpopular, particularly unpopular in Nevada. And they all will vote with Sen. Graham on this." Sen. Jacky Rosen, D-Nv.

Burning Man strives to work with government agencies, although relationships have been strained at times, BM's director of government affairs says
News - August 31, 2022

"The first time Burning Man took place in Nevada was 1991 and it was a small group of people who were looking to disrupt the system. When Burning Man first arrived in Washoe County and Pershing County, that was a real collision of values." Marnee Benson, Burning Man director of government affairs

"If cities are not looking at ways that you can bring in new demographics, then they are really going to lose out. The cities that will have the competitive advantage are those who are looking at the technology, innovation and esports." Reno Mayor Hillary Schieve

"She needs to think twice about what comes out of her mouth and I don't care if that's how people in Israel talk. I have friends and family in Israel. They don't talk like that. And her words, that Aaron should be hung by a f-ing crane ... who would even think that is remotely OK?" Amy Tarkanian, speaking about GOP nominee for attorney general, Sigal Chattah

"Getting into race wars with me would not be wise because Aaron Ford stood by BLM (Black Lives Matter) and didn't denounce the fact that they were carrying signs (that read) "From the river to the sea,' which we all know what it means to Israelis and it means to wipe Israel off of the map." Sigal Chattah, GOP nominee for Nevada attorney general

"I might be speaking out of turn but I think that the spigot doesn't just go back on. It is totally up to Beijing and whatever internal politics exist. And that may mean a gradual, incremental increase, not due to covid but due to politics." A.G. Burnett, former chairman of the Nevada Gaming Control Board

"She wants to see me hanging from a f*&king crane. And I'm sure you will bleep that out but that is her quote. She doesn't respect my dignity as a human, or my humanity and I don't believe I owe her, therefore, any time of the day, at the end of the day." Nevada AG Aaron Ford, speaking about GOP general-election opponent, Sigal Chattah.