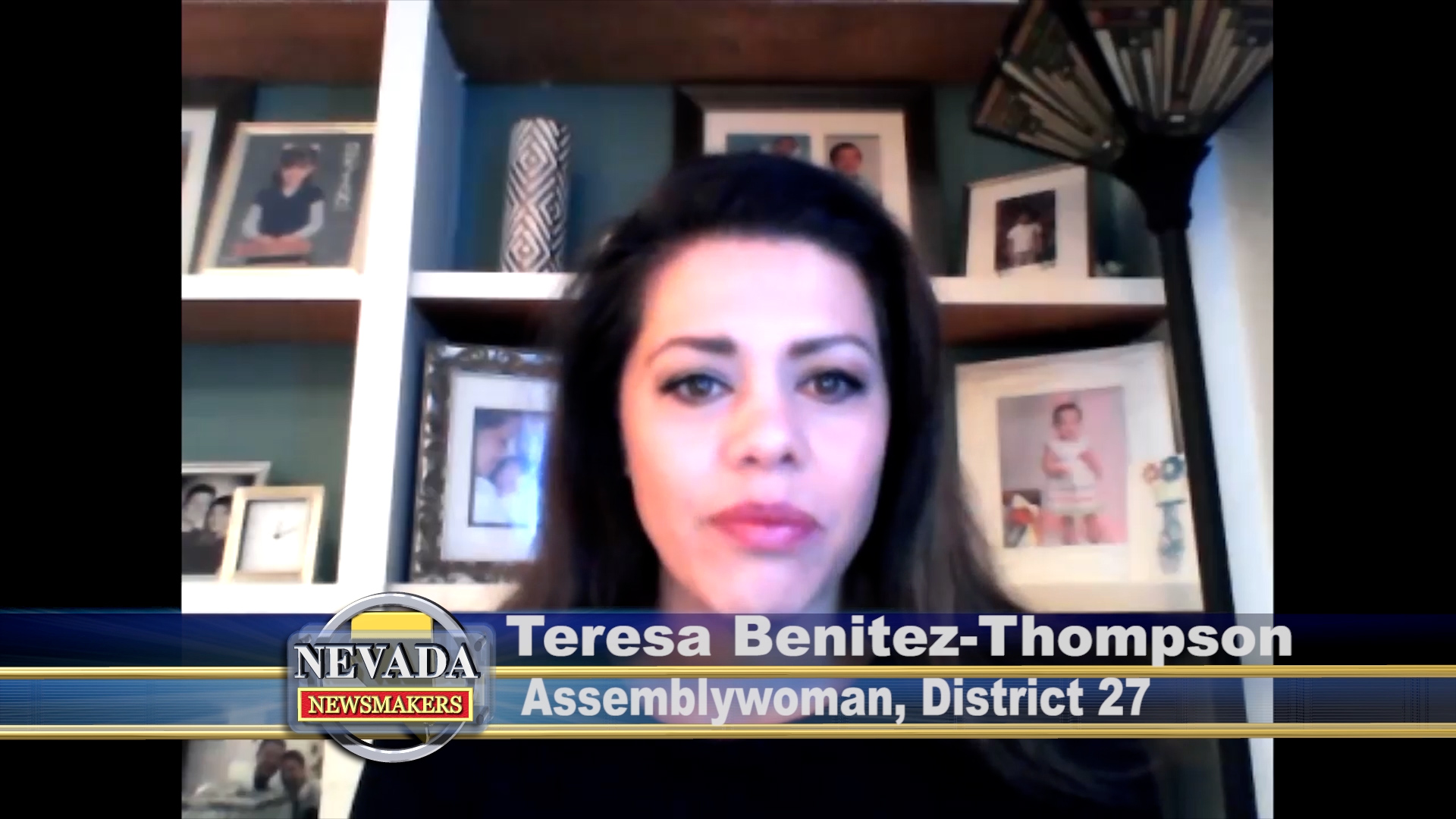 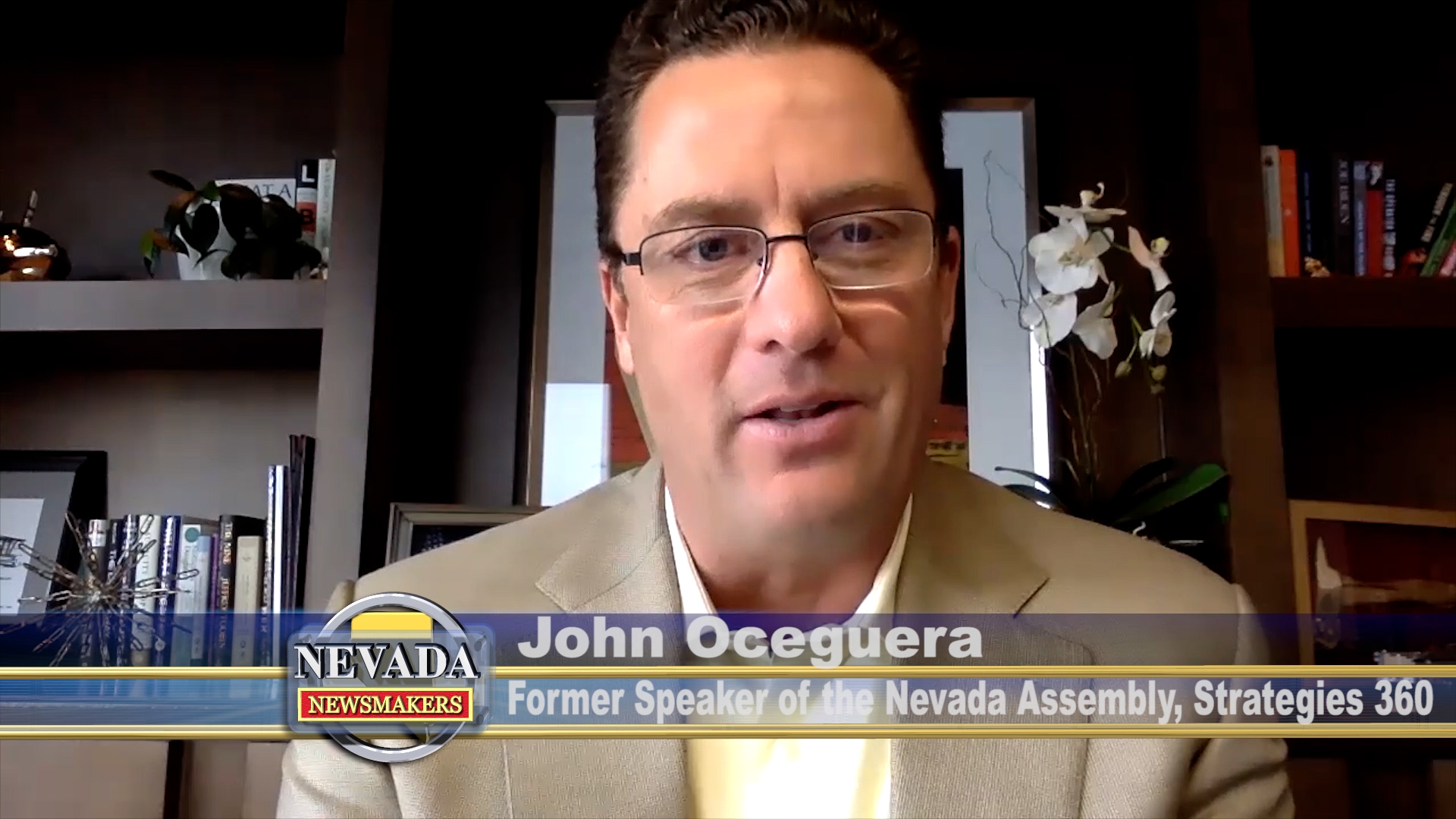 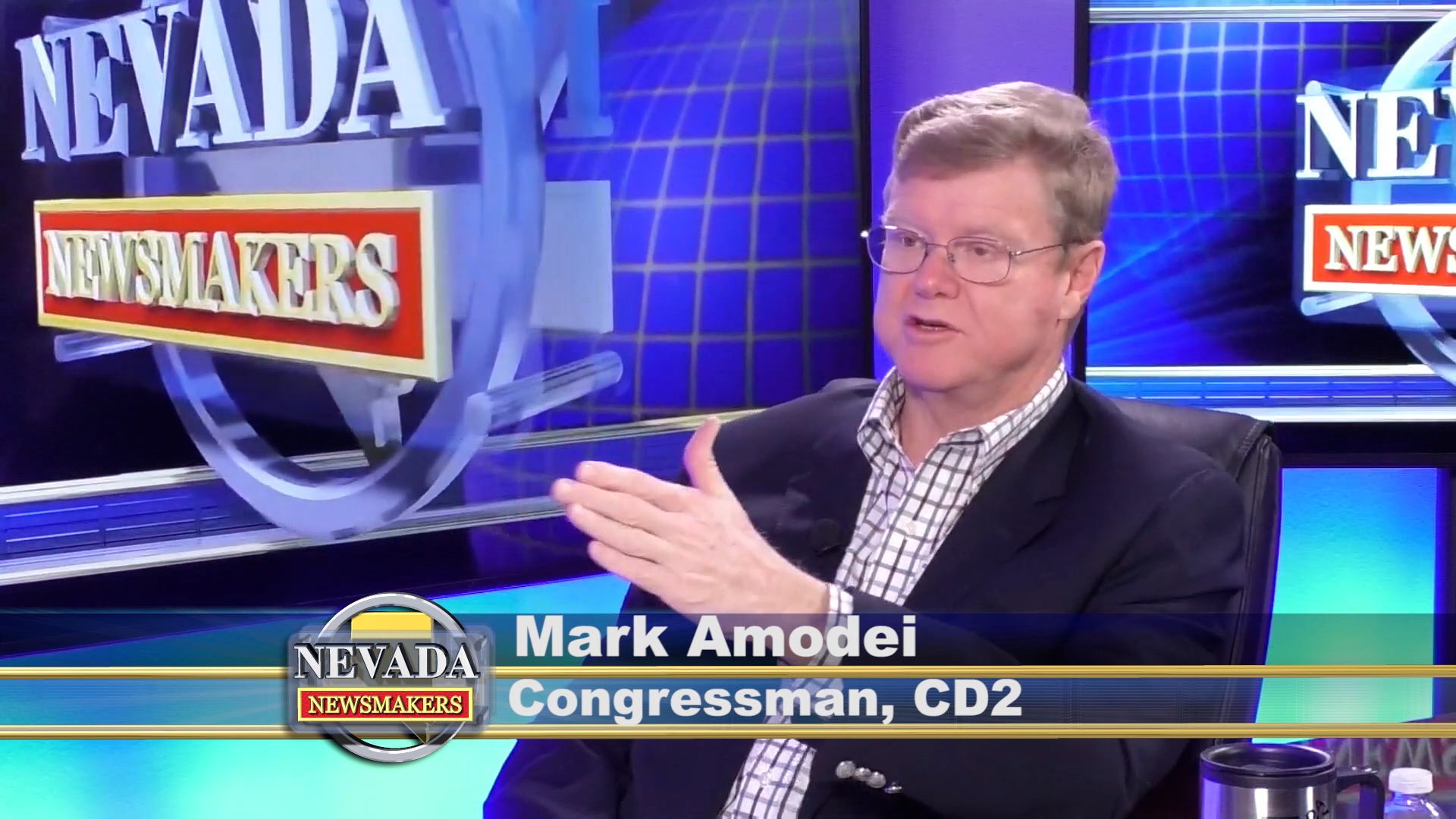 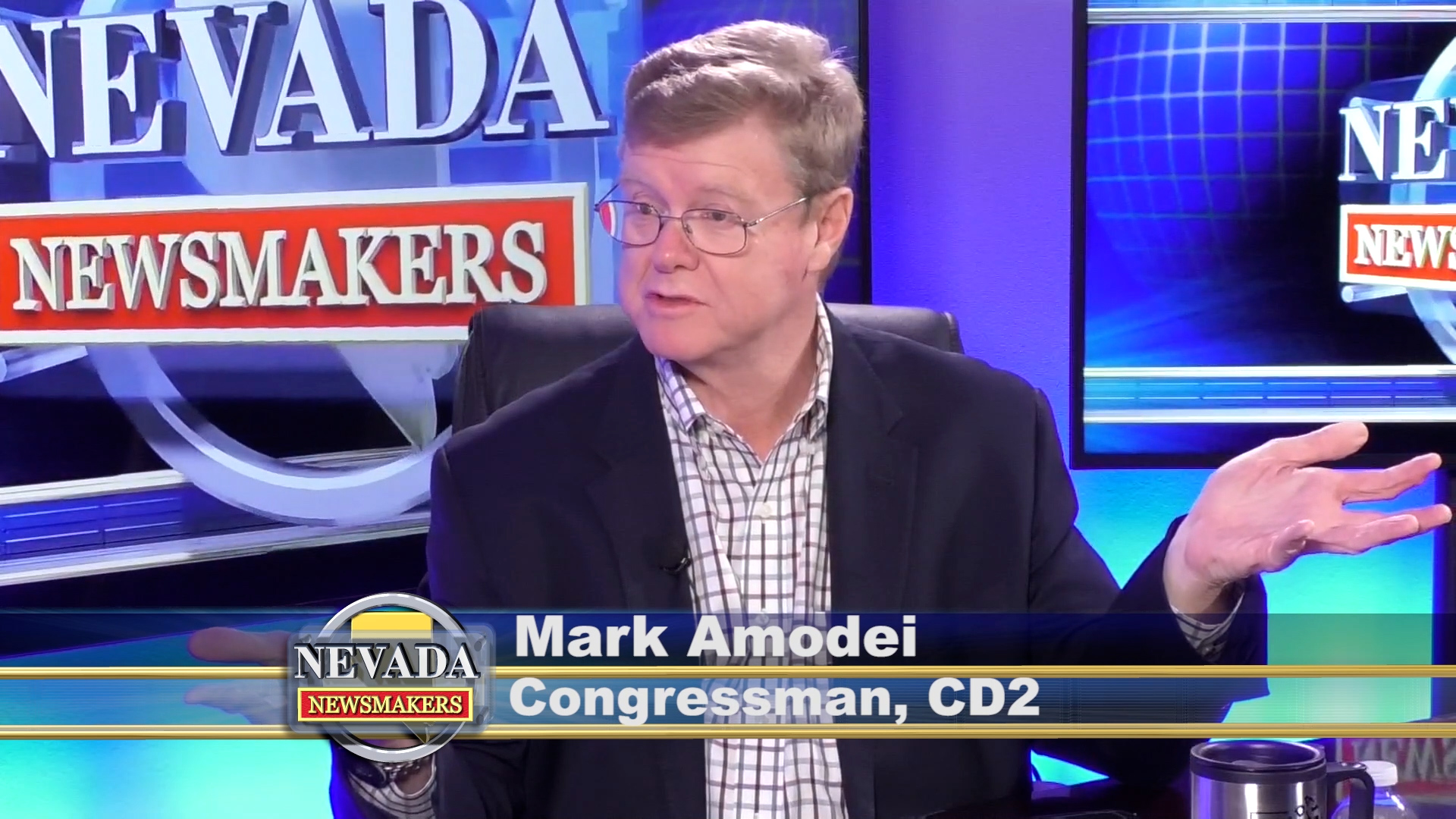 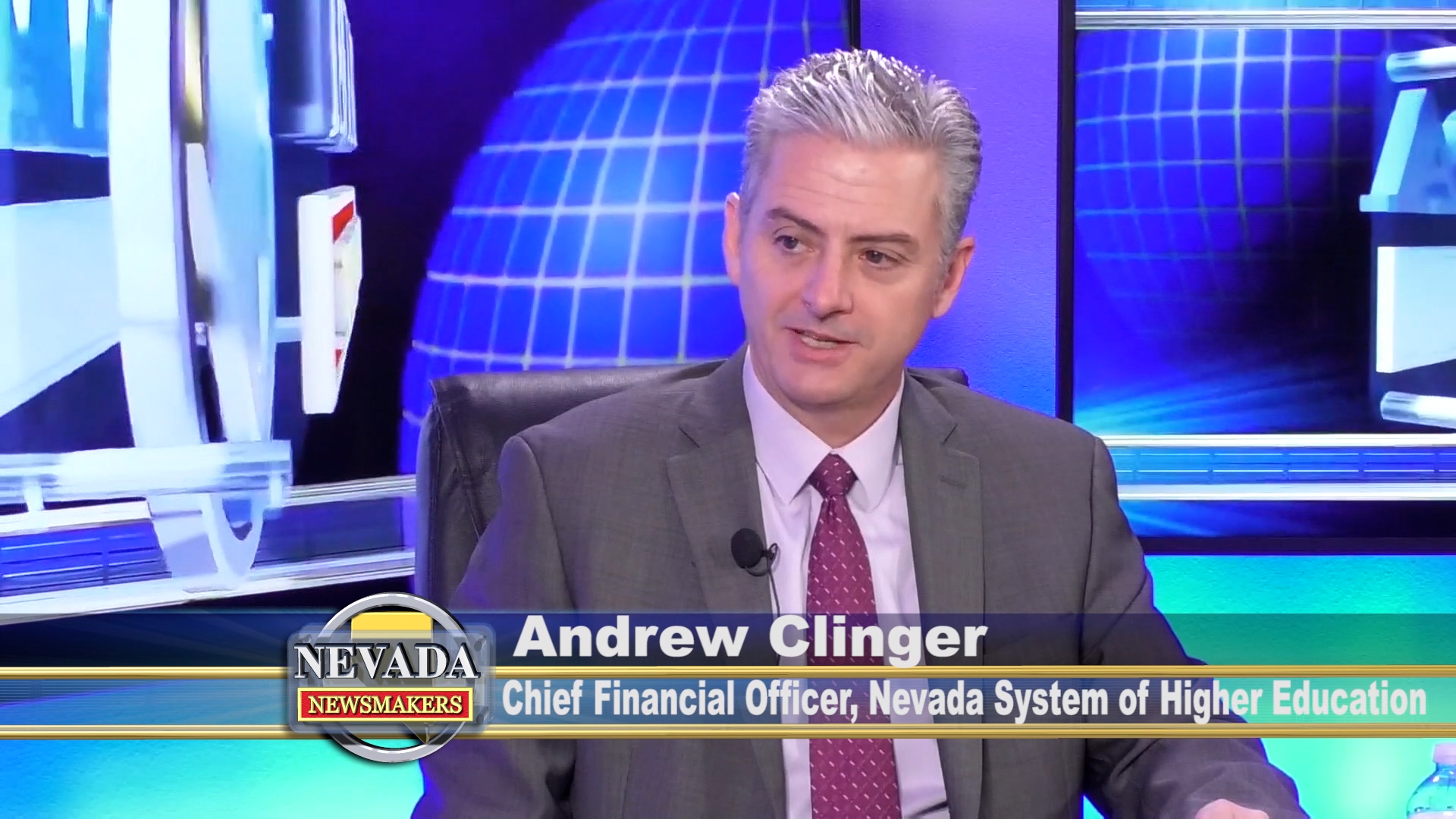 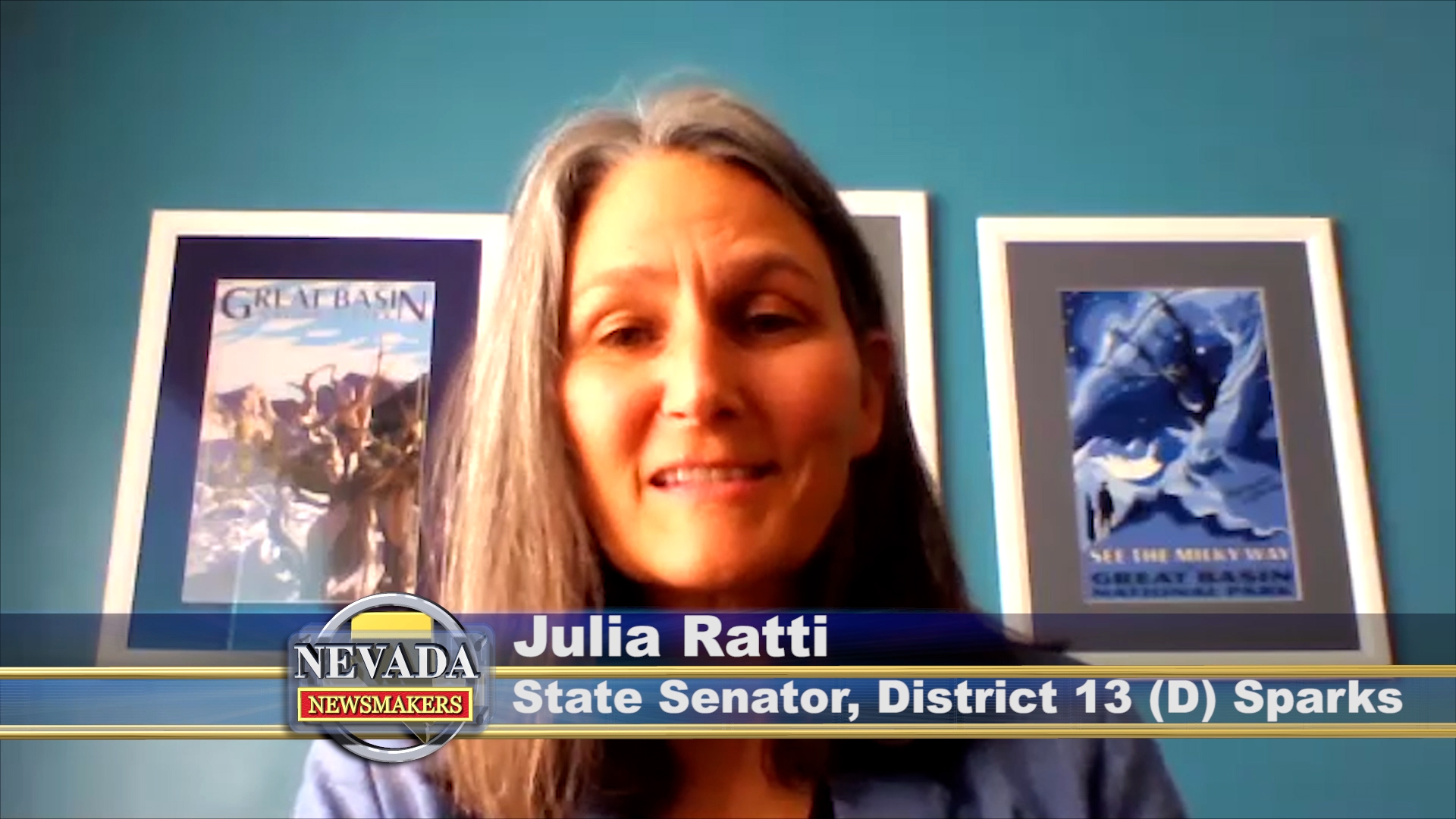 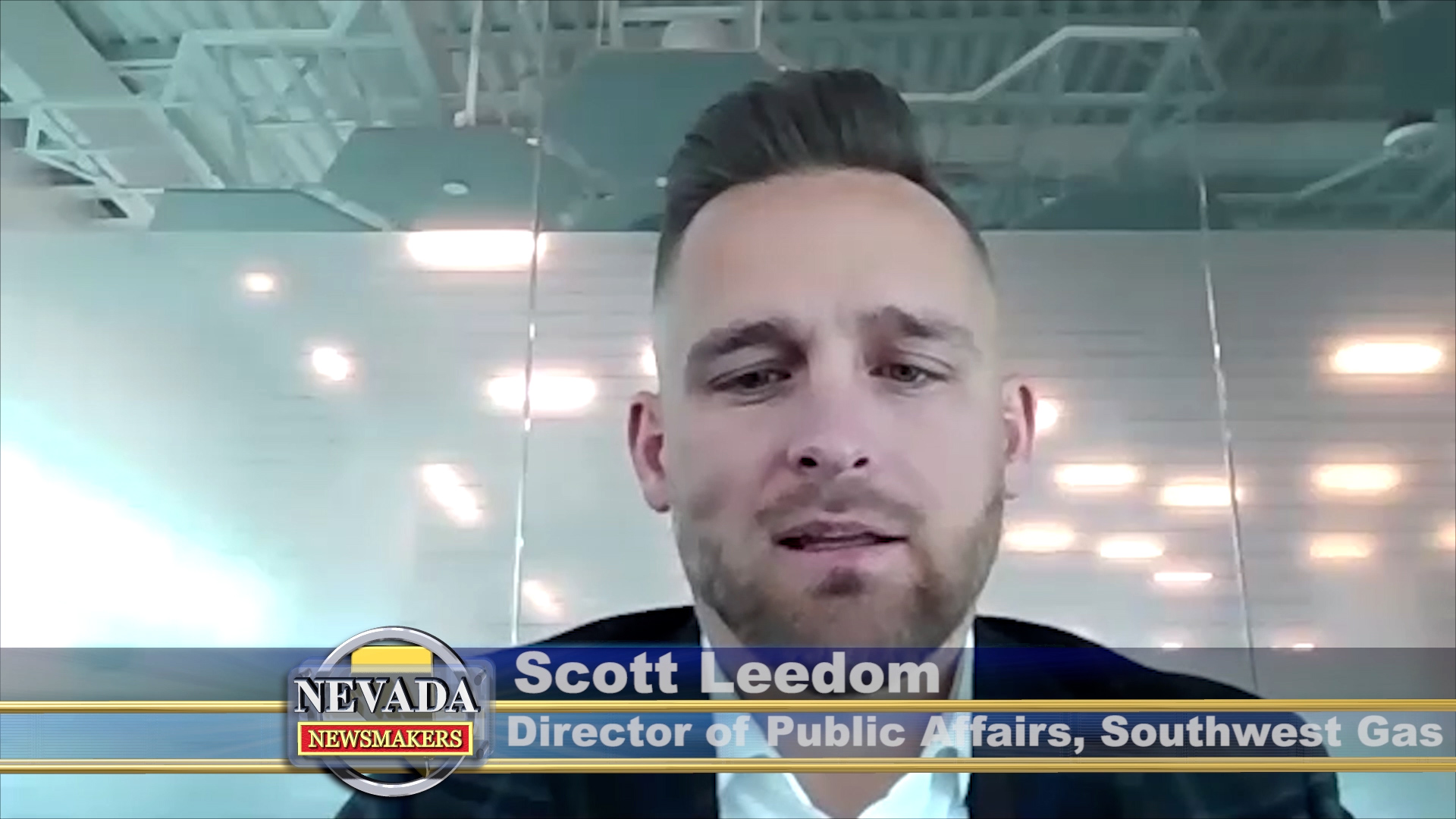 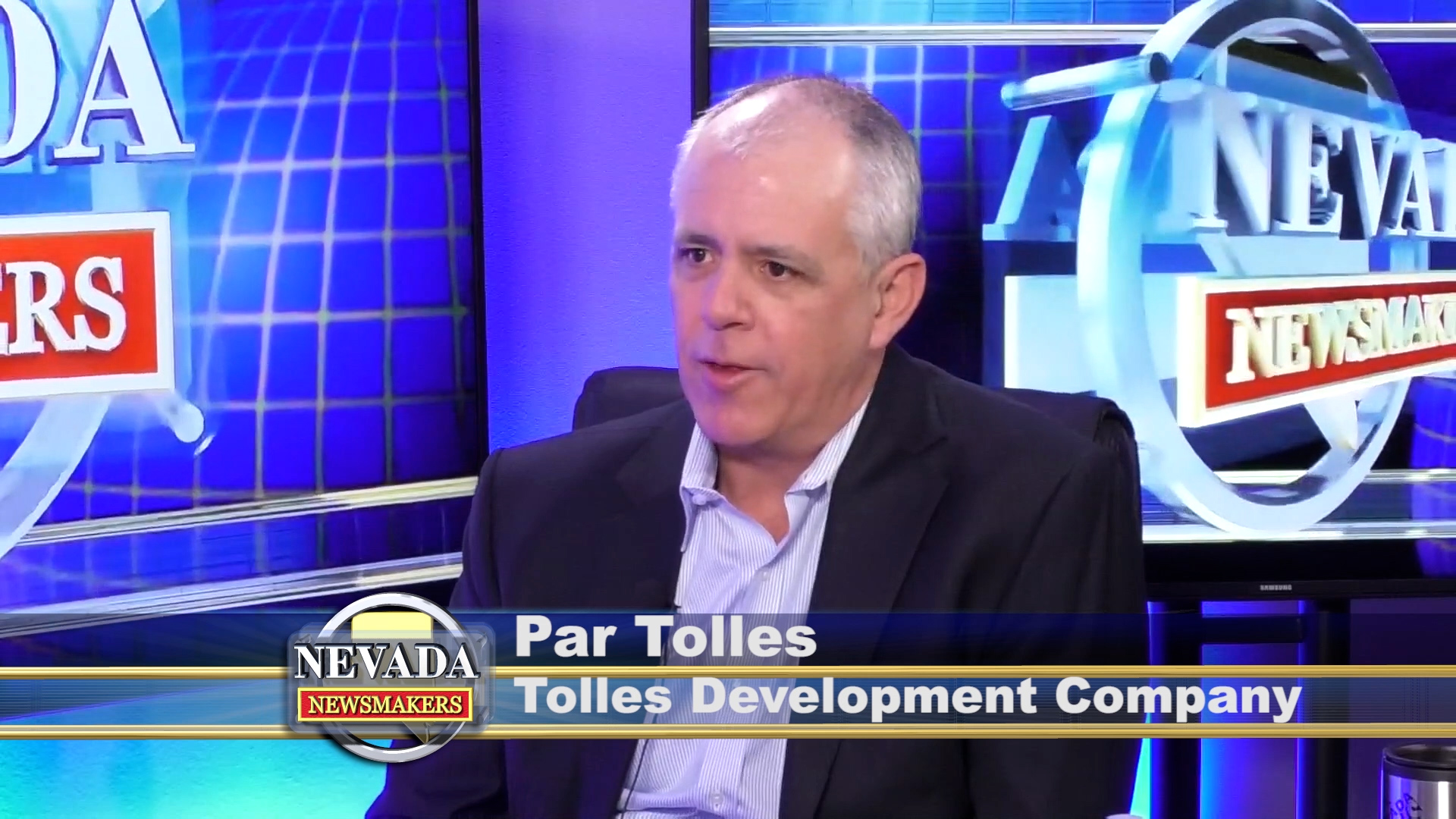 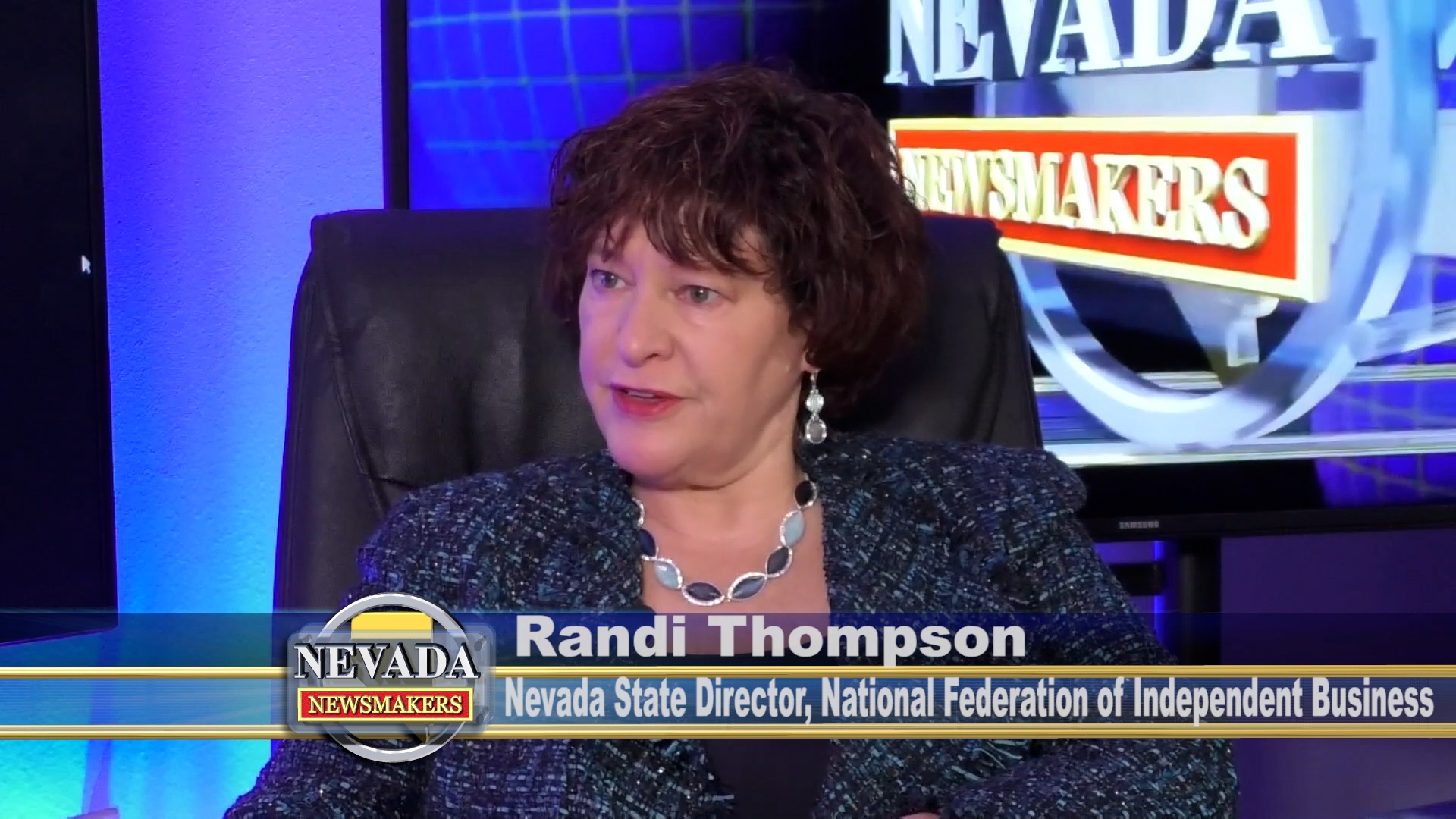 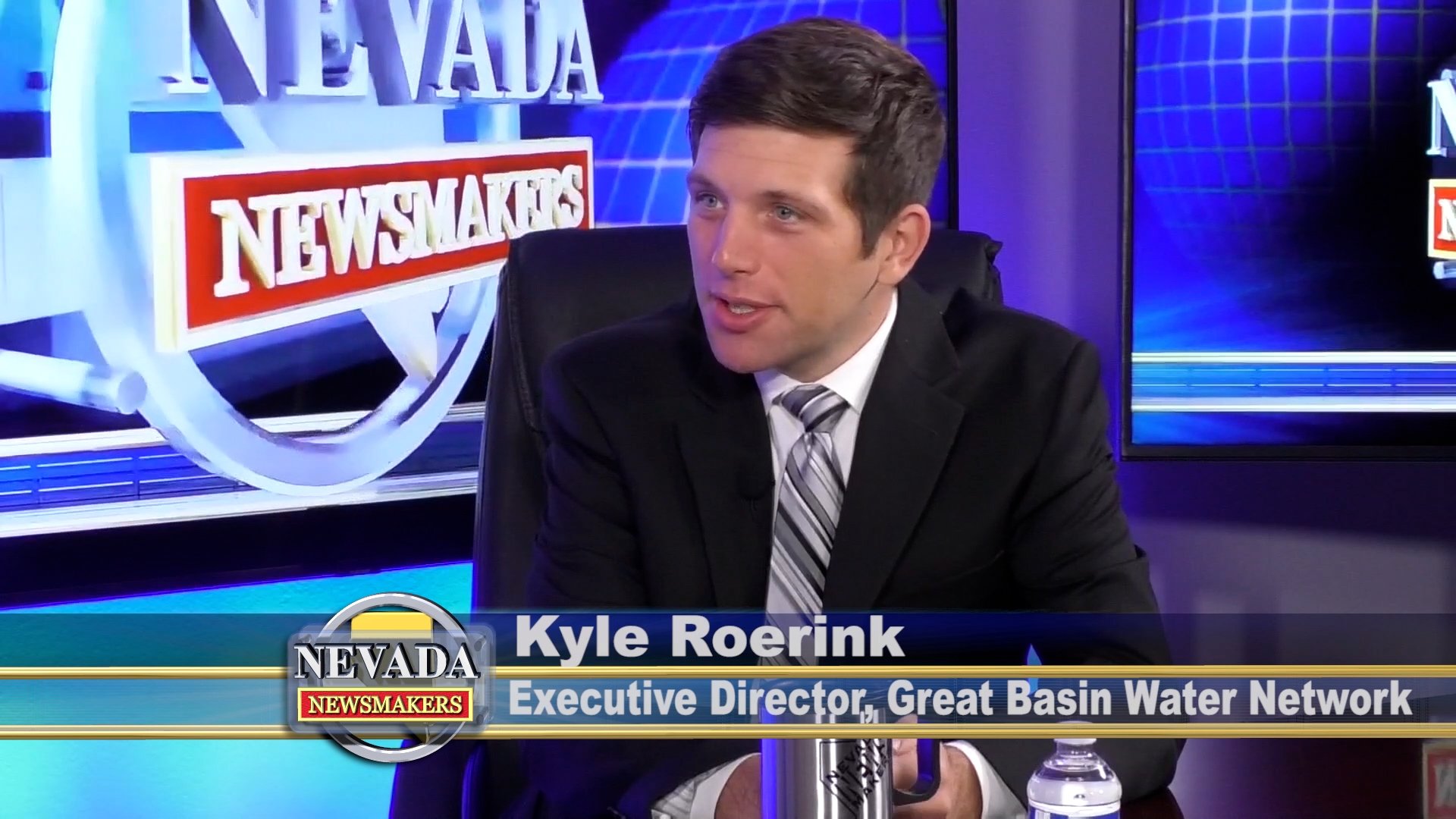 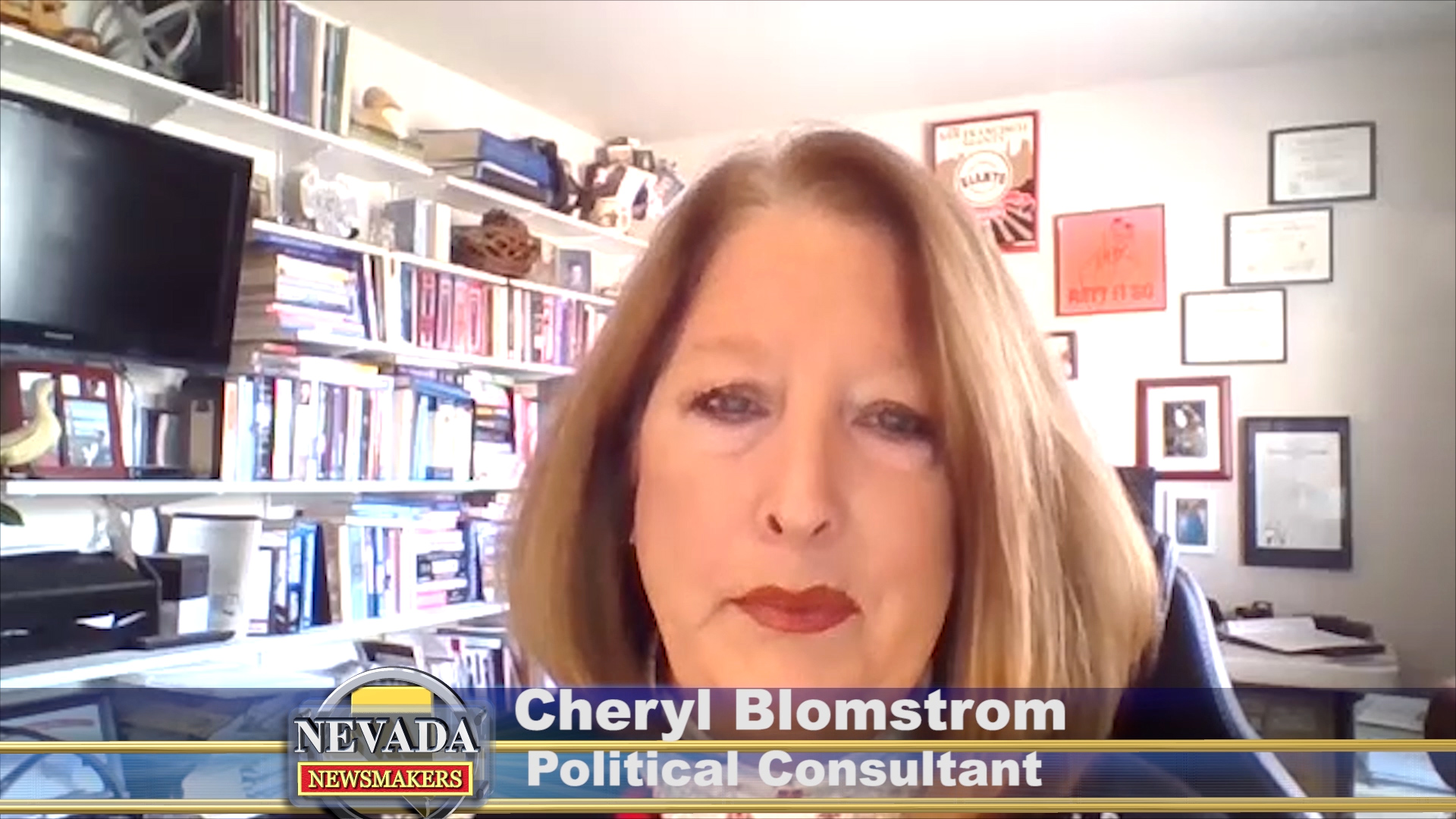 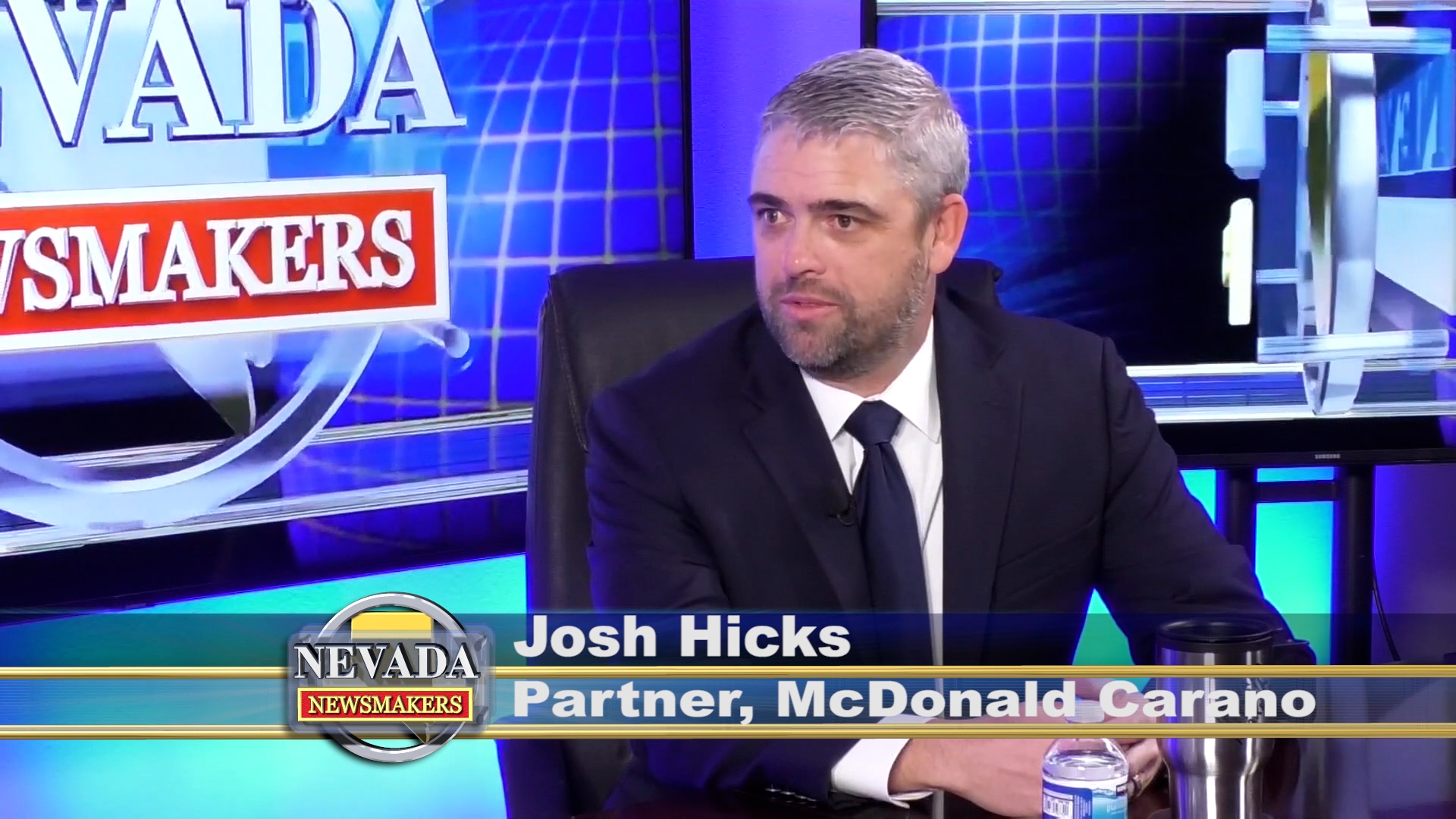 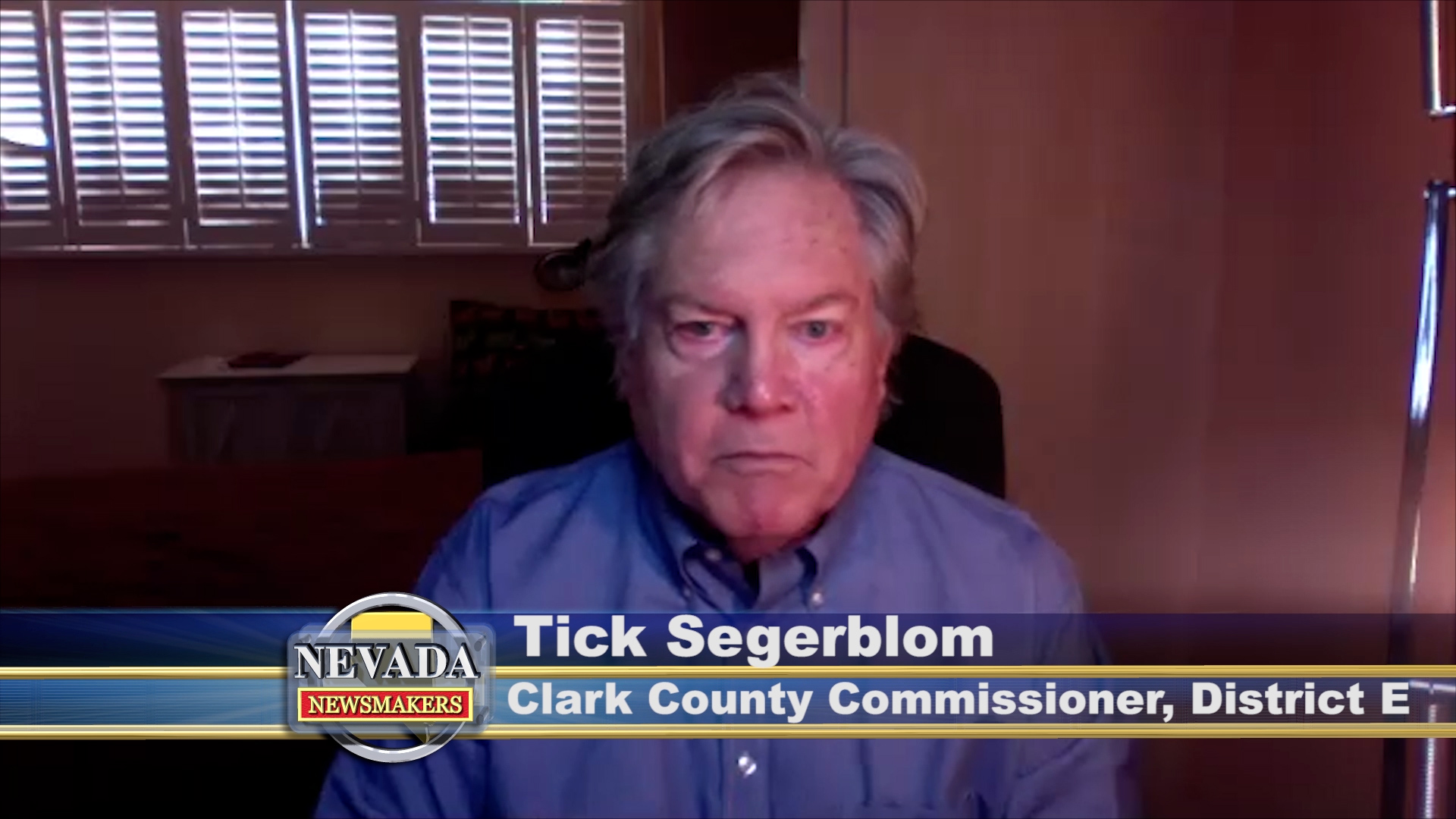 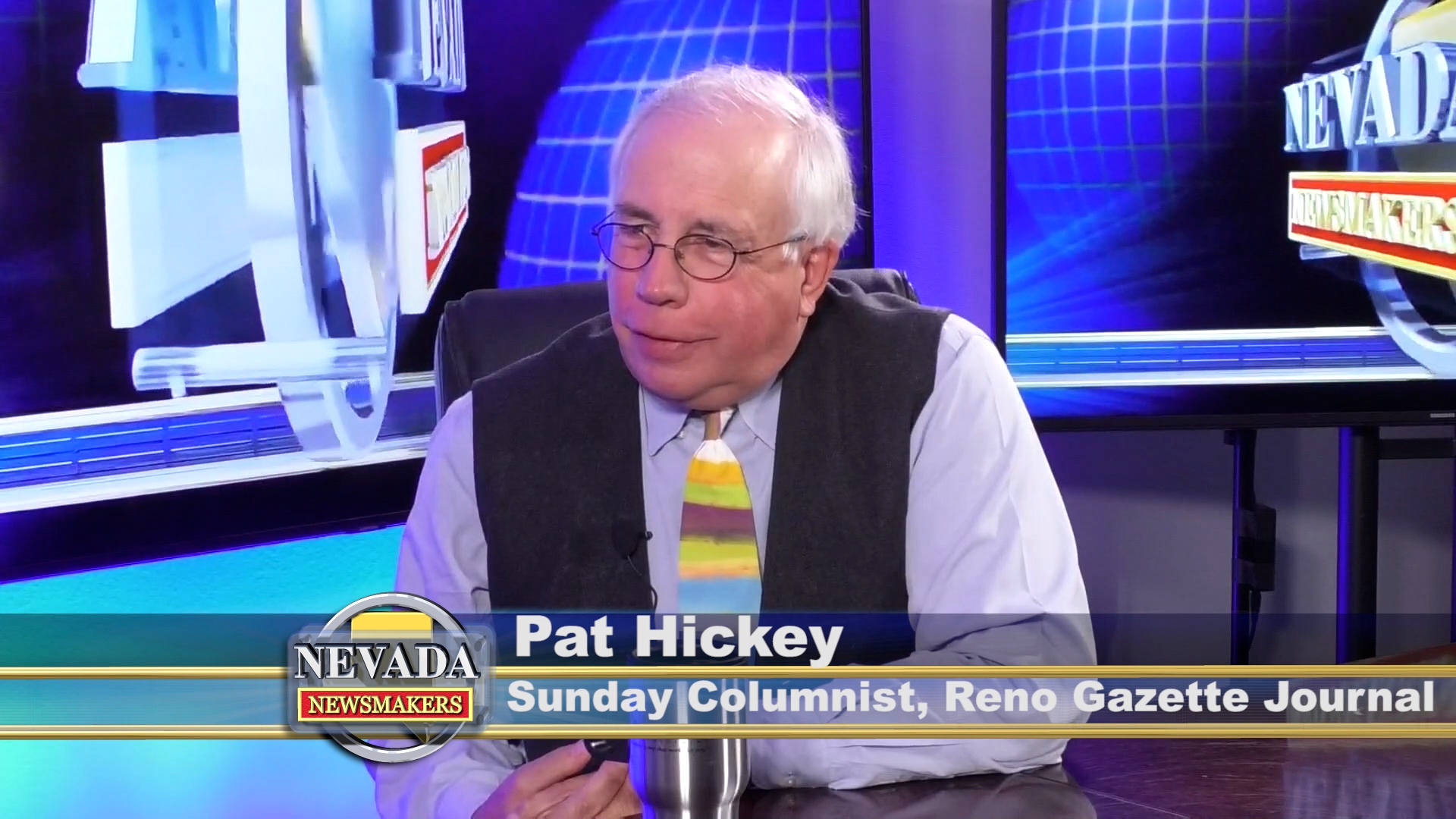 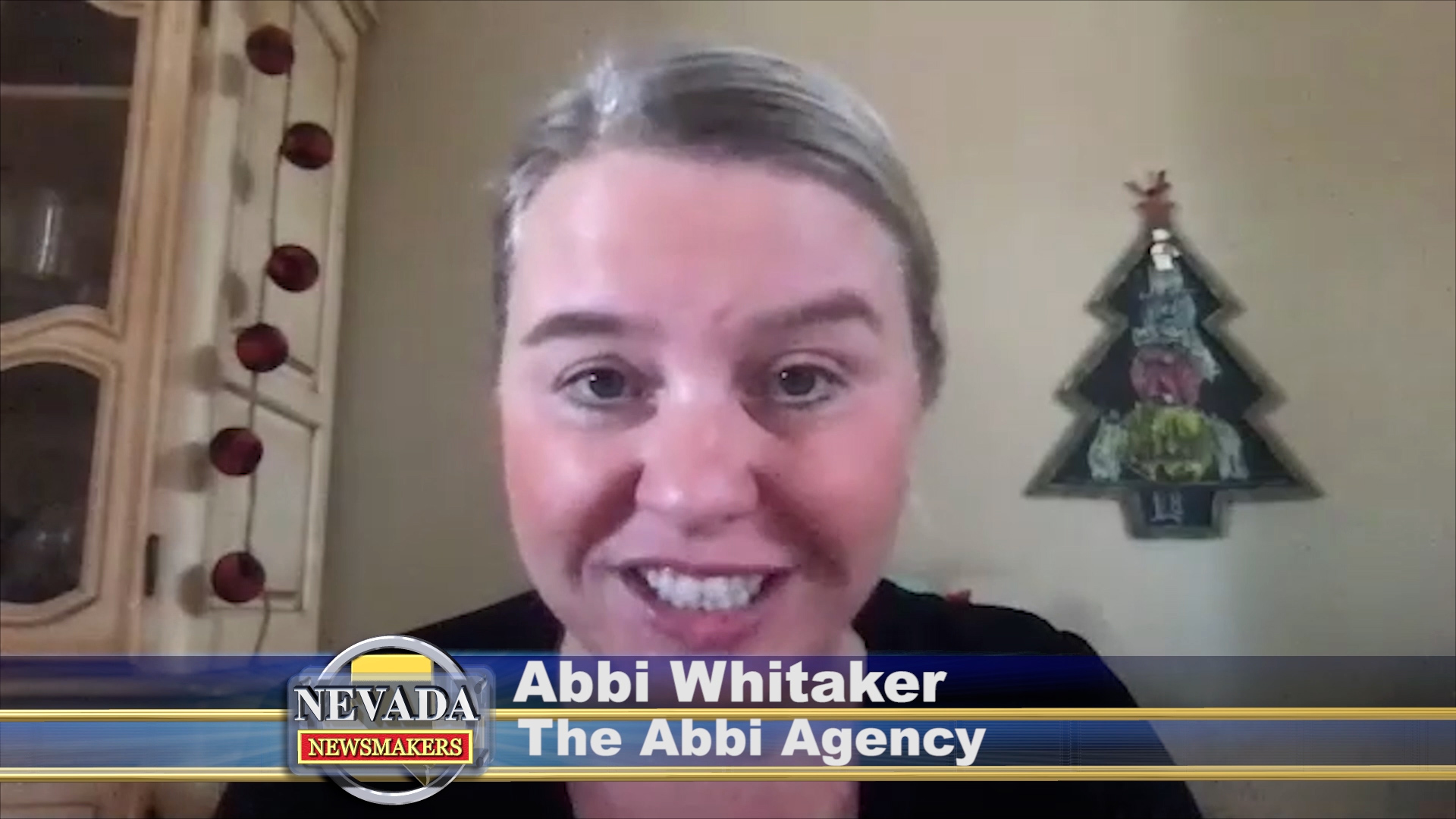 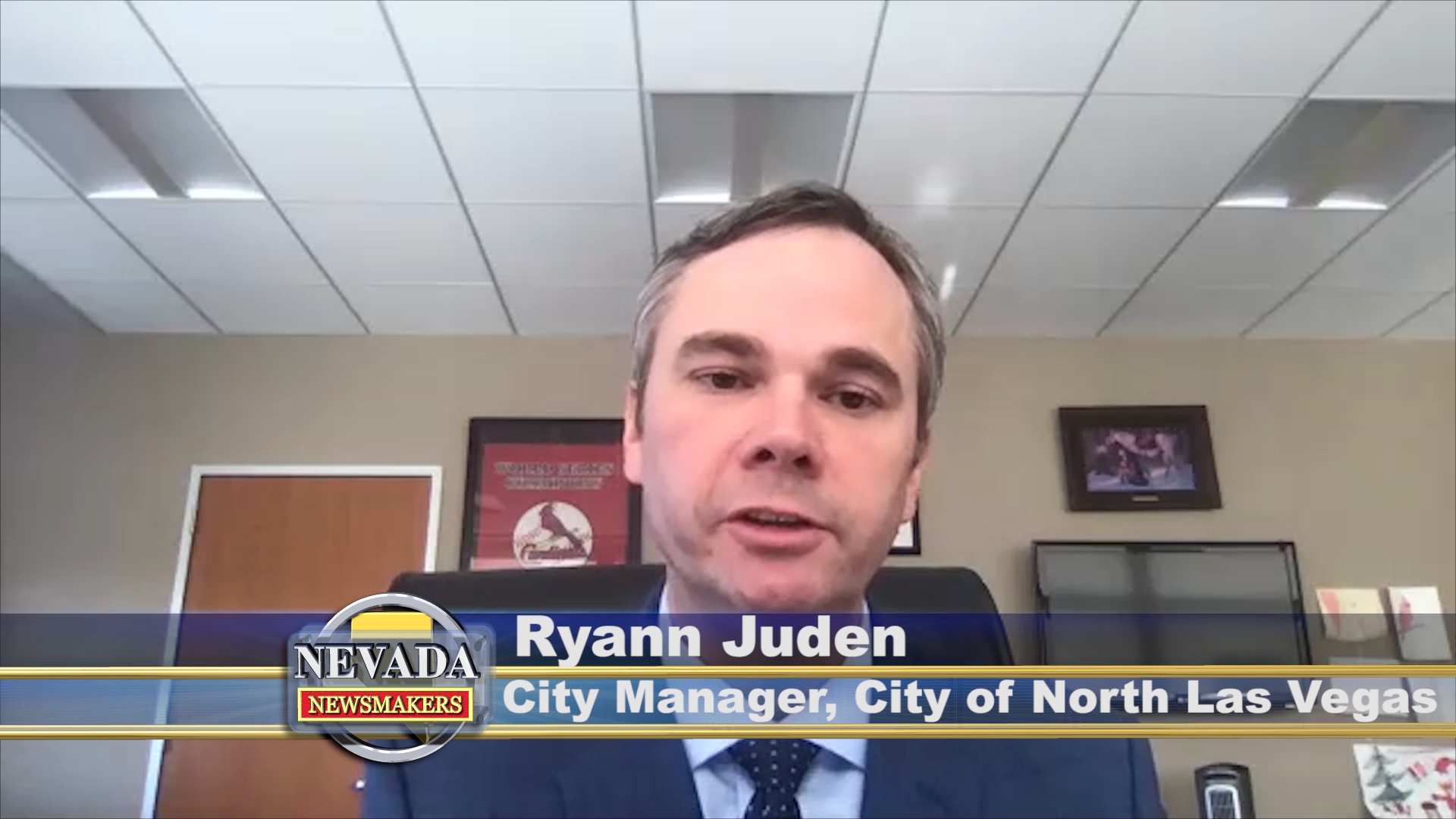 "Do I think he (Trump) has a responsibility for what has occurred? Yes." Rep. Mark Amodei, R-Carson City

"I've been been working to transition out for awhile. I have been there (university) for eight years, so I will be moving away from the university after the first of the year (2021). I'm really excited about the change. I can focus on the senate and this really challenging session we've got coming up." State Sen. Heidi Gansert

"I think you could see some bankruptcies. I think we made fundamental mistakes as an industry years ago when we allowed casinos to own more than four or five (properties) at a time. Now, we've got three companies that basically run the state." Sig Rogich

Nevada should be getting more money from federal government, Rogich says
News - November 23, 2020

"When you give away real estate to the federal government to conduct every type of secret mission known to man and get nothing in return for it, then something has to give," Sig Rogich

Infrastructure, stimulus will be her focus as Congress gets back to work, Rep. Titus says
News - November 16, 2020

"My goal when we go back (to Congress) is to address the infrastructure package and to be sure that travel and tourism have a seat at the table," U.S. Rep. Dina Titus, D-Las Vegas

"I'm most familiar with Nevada and guess what? In the 11 counties that we've been paying the closest attention to, I don't think you have any serious problems. You have had some glitches here and there, but in terms of widespread fraud, I'm not seeing any of that." Rep, Mark Amodei, R-Carson City

"Our culture is to empower the properties whether you are on the Las Vegas Strip, at Lake Tahoe or the Midwest, Southwest, wherever. The property management makes the decisions, with the support of corporate, and that's clearly flipped-flop to how Caesars was run in the past." Gary Carano, Caesars Entertainment's executive chairman of the board

"Everybody that knows Lake Tahoe knows there is only one Lake Tahoe in the world. It is such a beautiful jewel." Gary Carano, Caesars Entertainment's executive chairman of the board

"So many people (in Nevada) are suffering because we depend so heavily on tourism, travel and hospitality." US Rep. Dina Titus, D-Las Vegas

"There is an appetite by our ranking (Democratic) member and chair to look at that. So that is something that is going to be on my plate." Sen. Cortez Masto, speaking about Nevada's mining industry